Kaleiʻokalani Onzuka Matsui (she/her) is of Kanaka Maoli (Native Hawaiian), Black, Japanese, and Chinese heritage and was born and raised in Wai`anae, O`ahu. Granddaughter of Blossom and Papa Bennie Brown and Sumie and Ralph Onzuka; and daughter of Jessie and Randal Onzuka. She resides now in Des Moines, WA with kona ipo a kona kāne, her husband, Kitman.

She is currently the Director of Museum Services at the Wing Luke Museum of the Asian Pacific American Experience and has also had her work exhibited in Visions of Pasifika Light from Another World, and Shining Through: Reflections of an Oceanic Future.

Kalei considers herself ha`api`i, a word of the Reo Mā’ohi or Tahitian language meaning both to teach and to learn. Practicing Indigenous reciprocity, Kalei continues teaching, thus learning and gaining tenfold from her students the knowledge of her people, her cultures, and her kuleana—her responsibility. 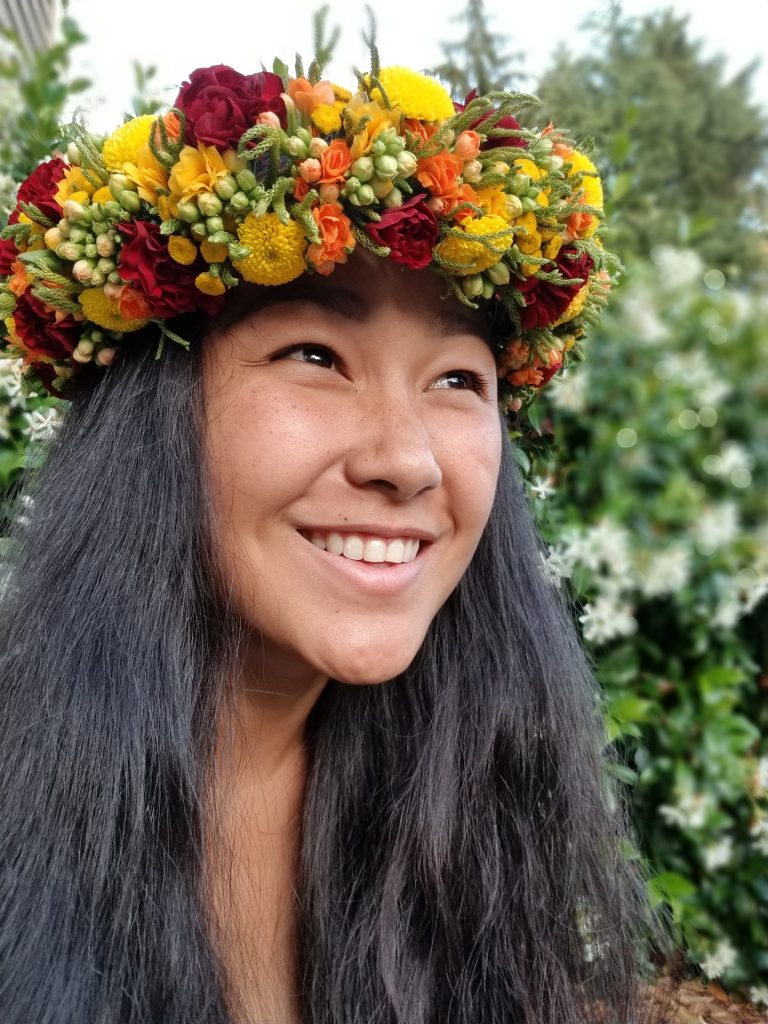 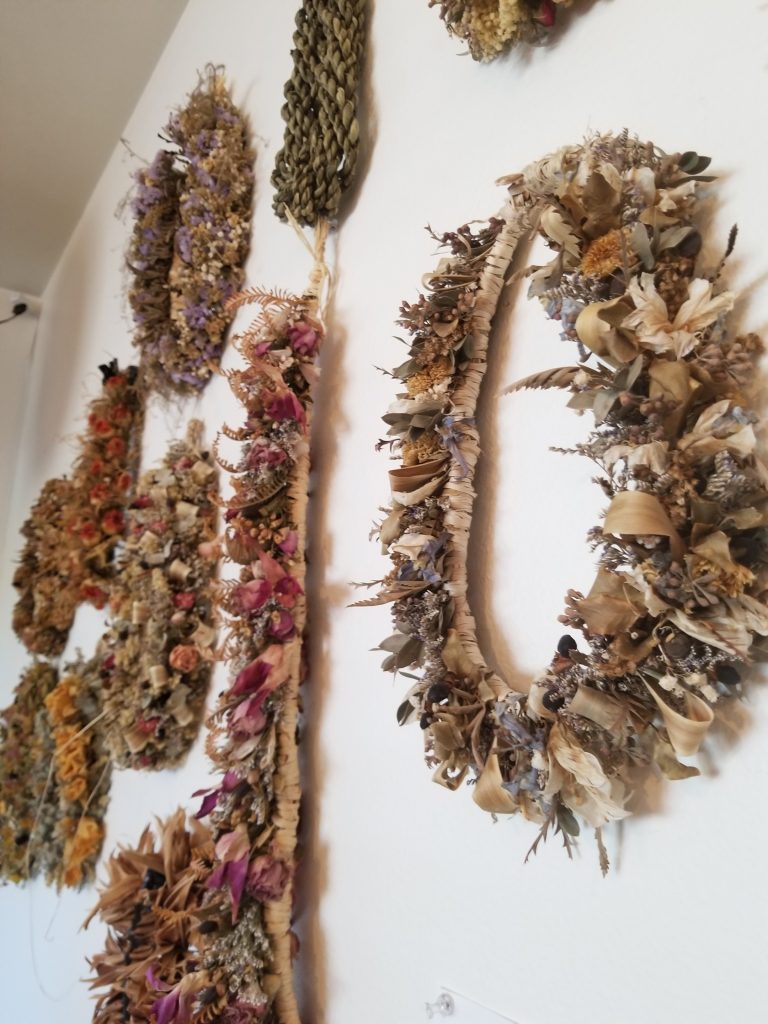