Imagining into the Museum

Imagining into the Museum

During Winter of 2022, at a virtual gathering of PSU’s CORE program, we invited first-year students to recreate a selection of artifacts from the collection of Five Oaks Museum. We combed through over 40,000 items and chose a selection of toys and games then created a unique artifact label for each item based on the museum’s available data. We then asked the students to draw the listed artifacts in the way they instinctually imagined them, without any visual reference. 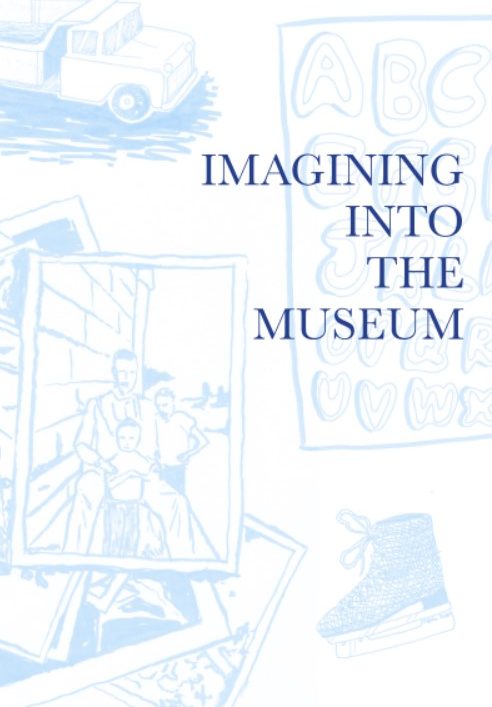 We chose this way of approaching the collection in part because of the forced distance of the pandemic – both the museum and the university class were remote, but also because we as artists and parents are interested in play and in the relationship between texts and the images they conjure in our imaginations. We asked the students to invite play into their process, and embrace the potential for discrepancy, slippage, and creative misinterpretation as they translated their label to image.

In our own artistic pursuits we’ve been  interested in the magical way that our minds create images when we read a text. Many of us instinctively picture what we read in our heads, even feel it in our bodies. This embodied and imaginative translation from the textual to the felt and visual is based on a fertile mixing of things we’ve already seen, smelled, held, and known through our life experiences.  It’s informed by our cultures and environments, by the films that we’ve watched, the toys we played with as children, the books we’ve read, and the posts we’ve been fed via social media. You can see that experiential knowledge filtering into the selection of student drawings below.

See all of the student work here. 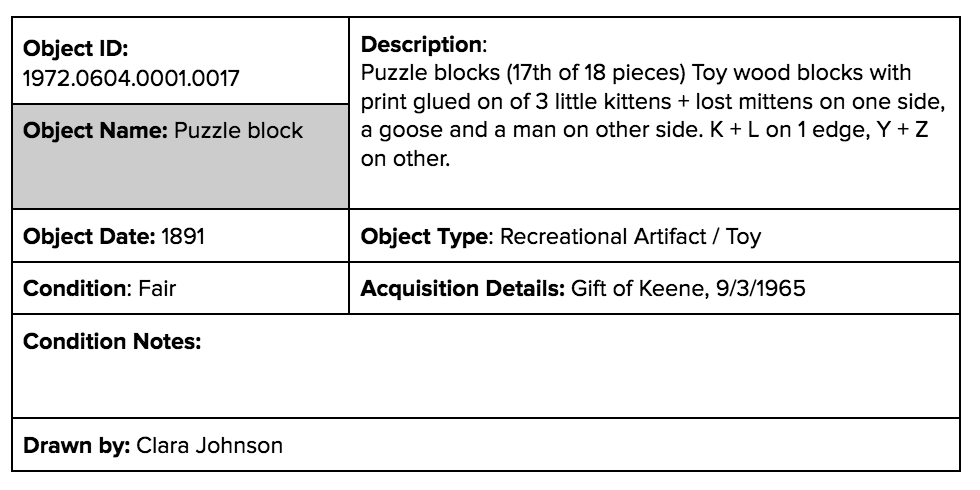 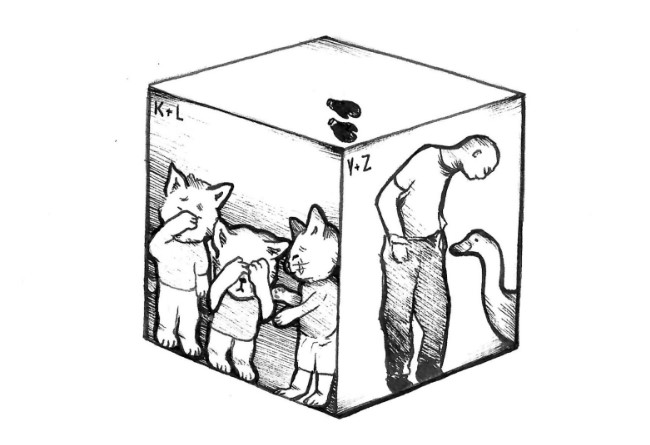 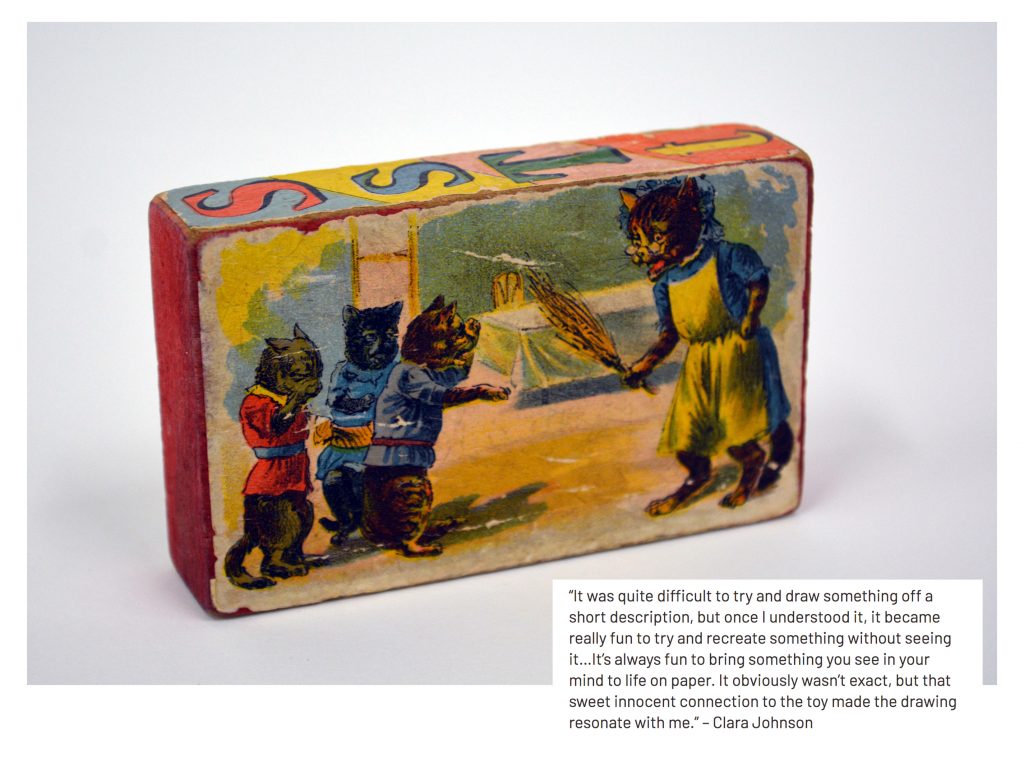 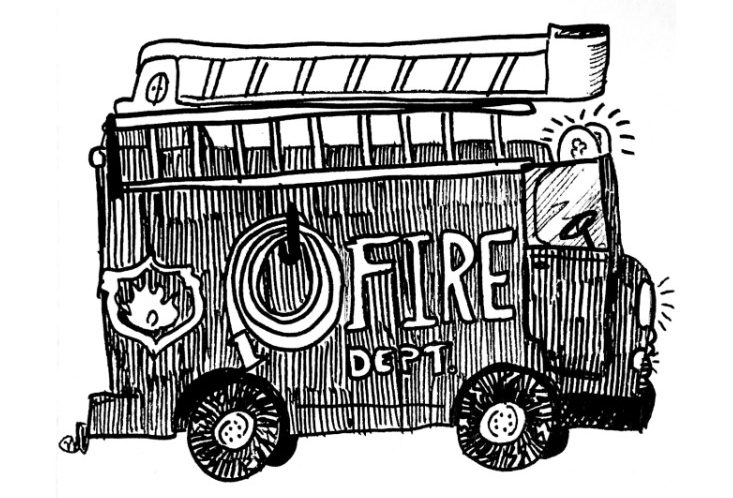 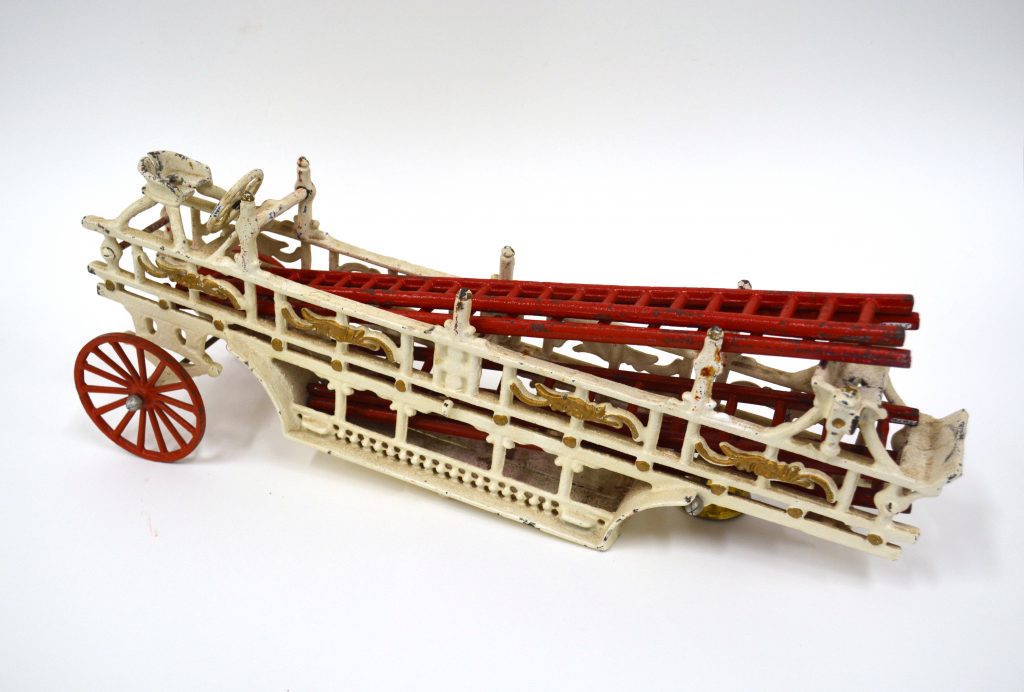 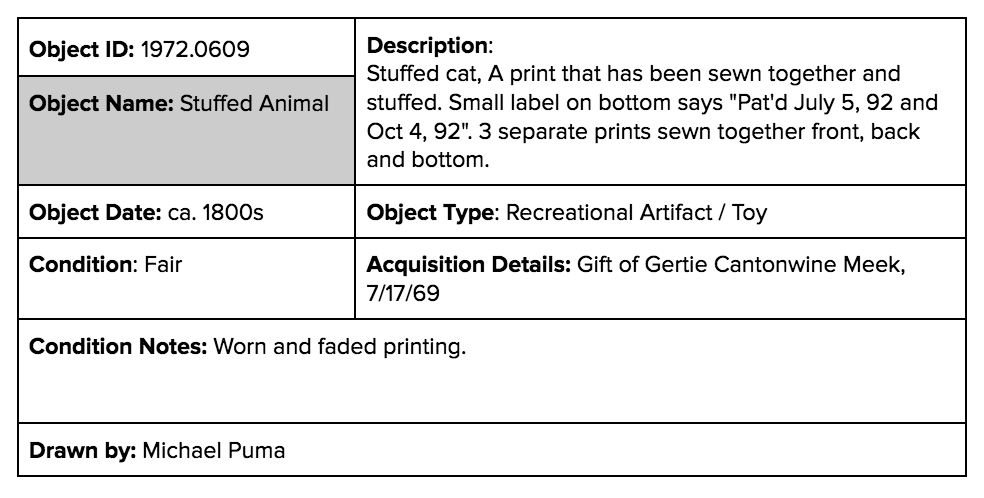 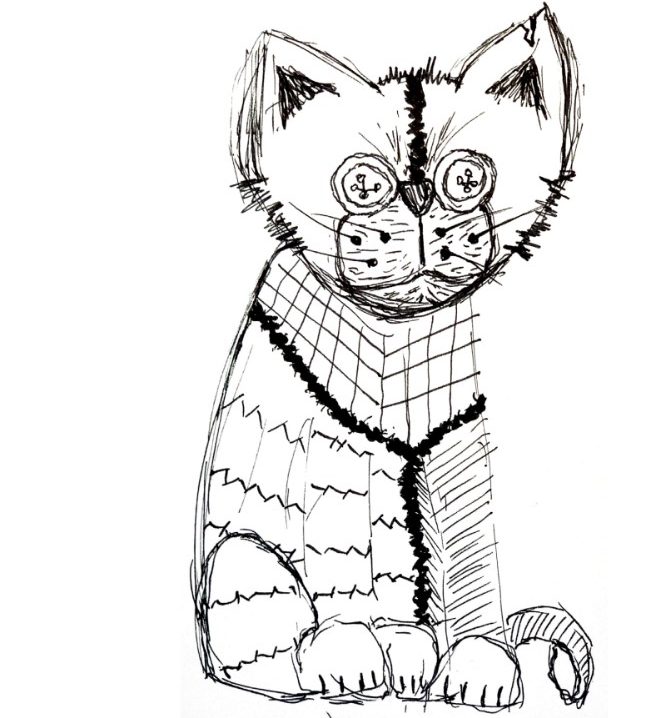 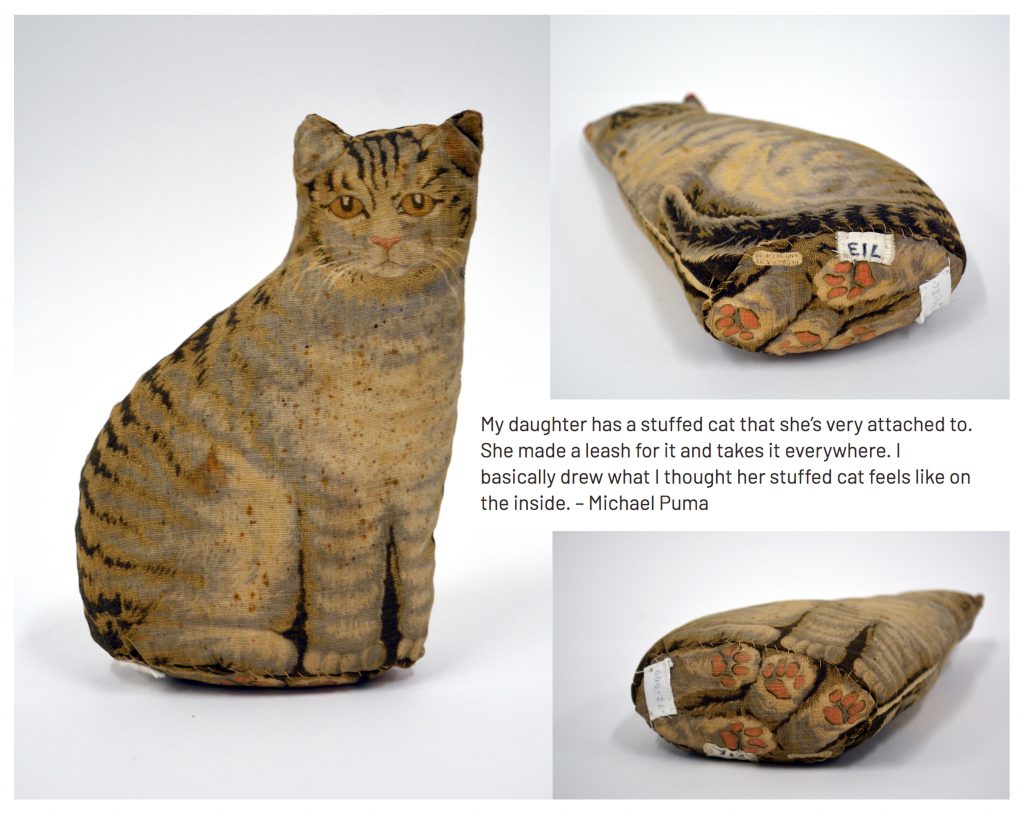 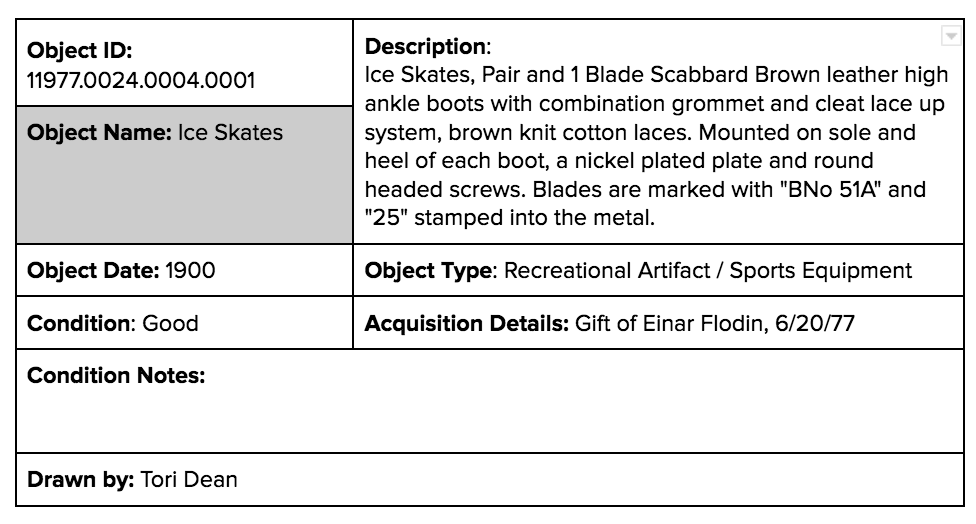 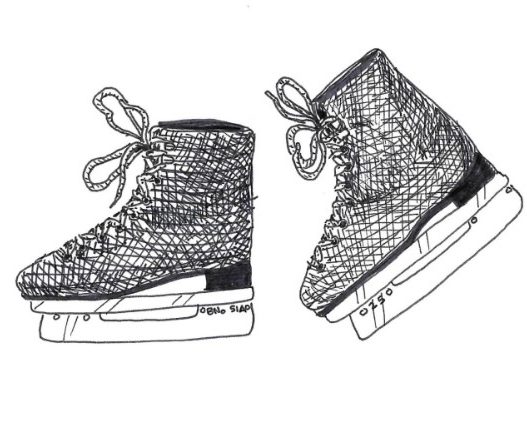 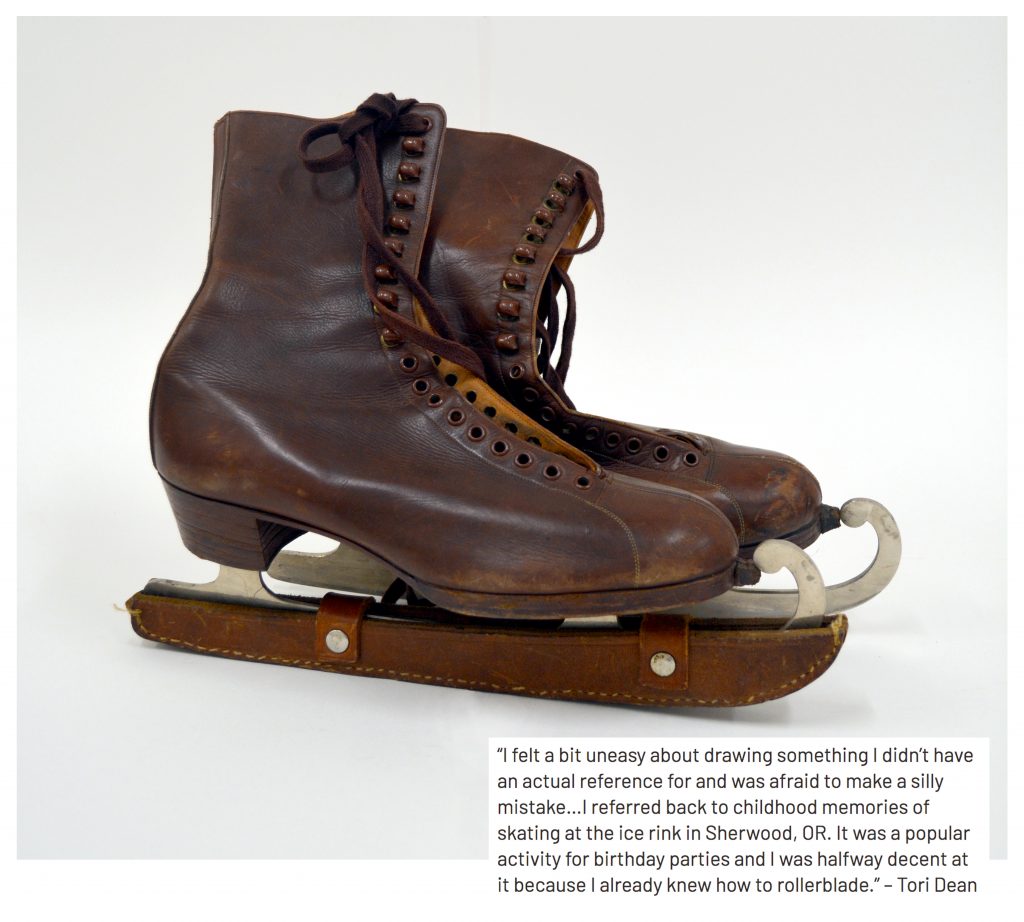 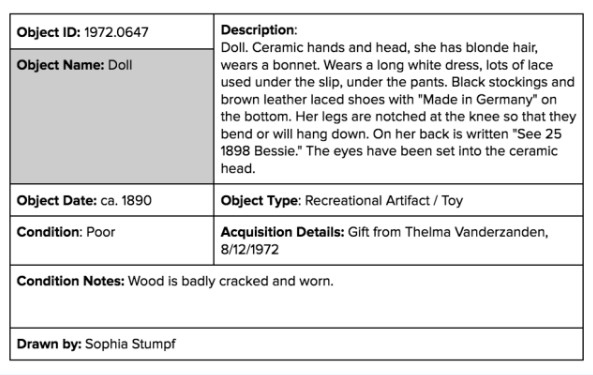 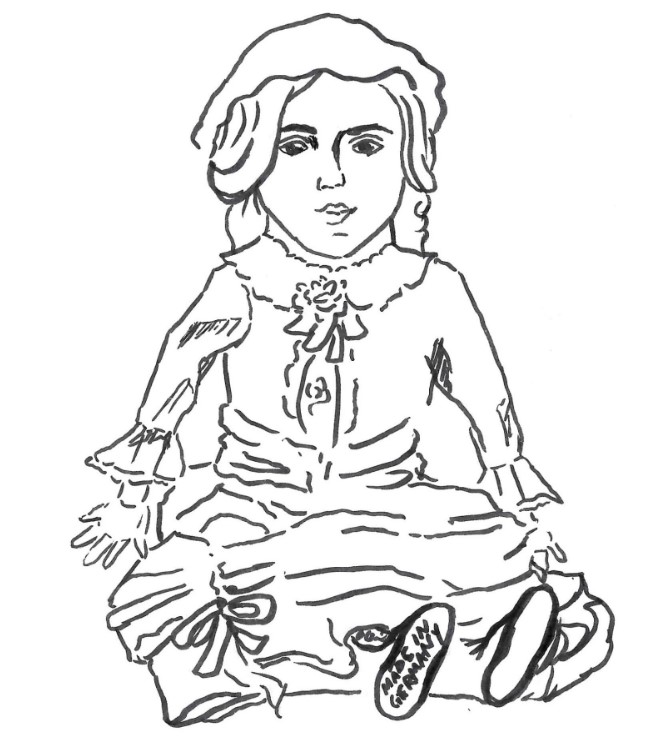 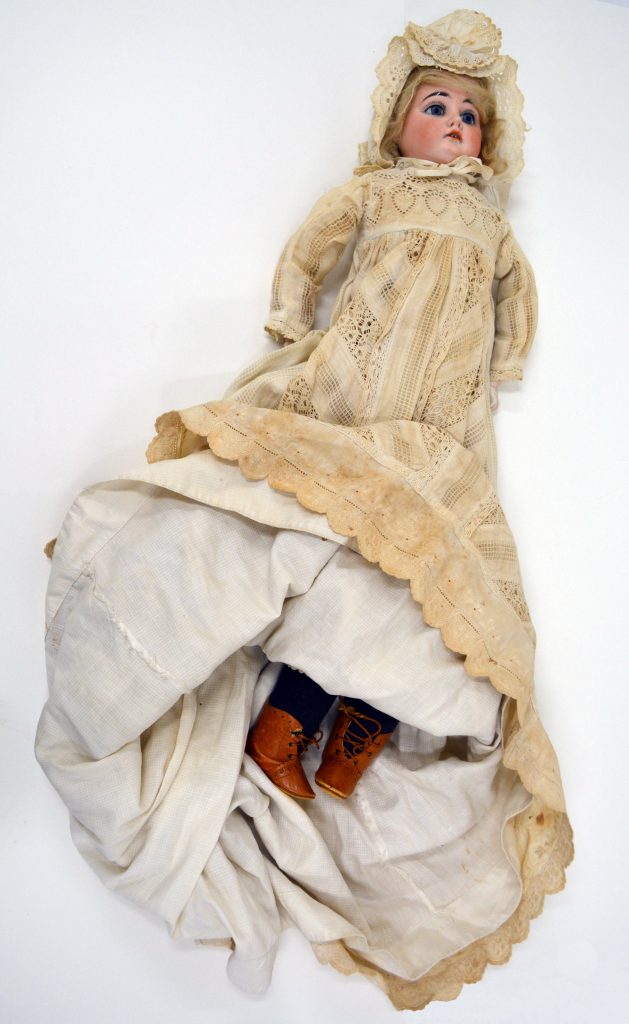 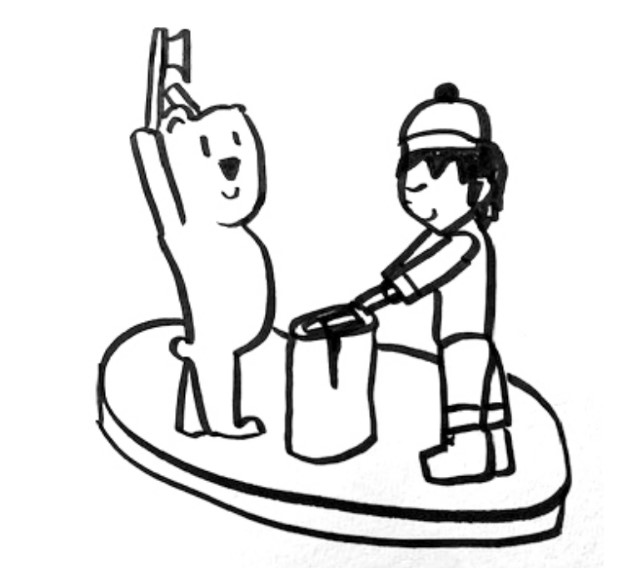 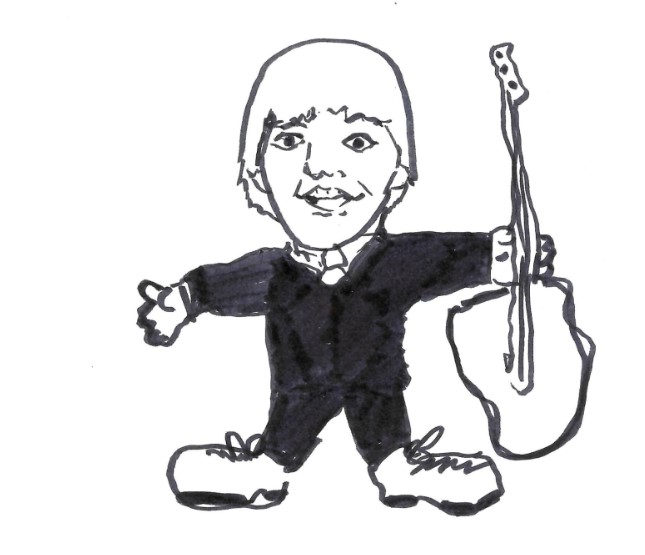 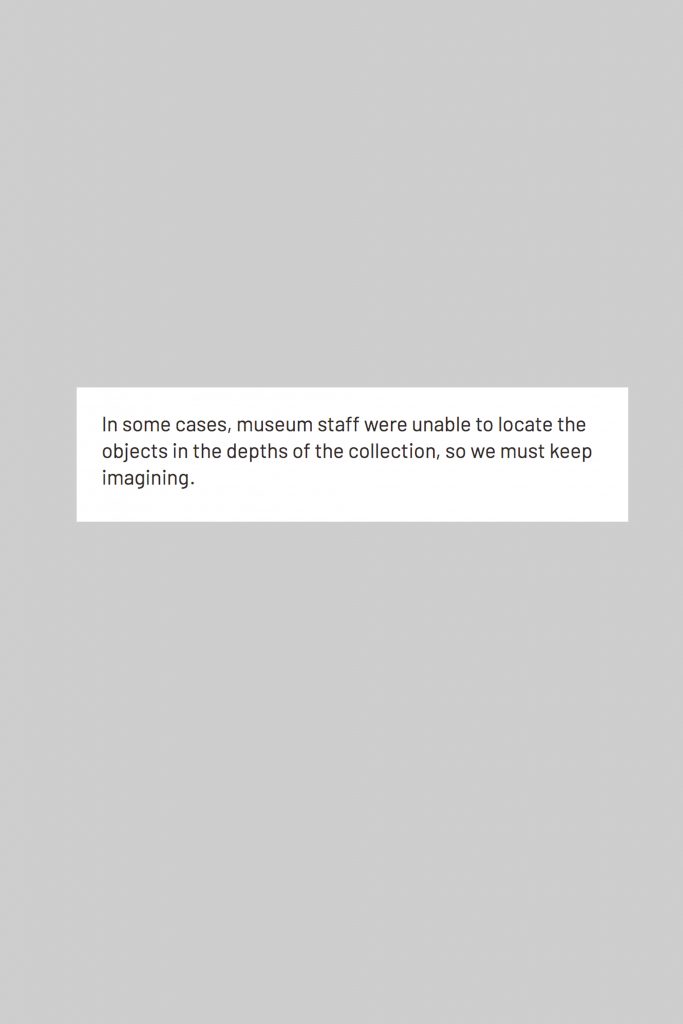