On May 19, 2016, over 1,000 students staged a walkout in response to racially-charged incidents at Forest Grove High School in Oregon. By lunch time, thousands of students at schools across Oregon had walked out in support of #StandUpFG, the hashtag used by Latinx youth activists to represent their movement. This exhibition uses narrative, contemporary artworks, testimonio, and other forms of creative expression to tell the story of #StandUpFG, its connection to the past, and how Latinx youth activism continues to shape our collective futures. 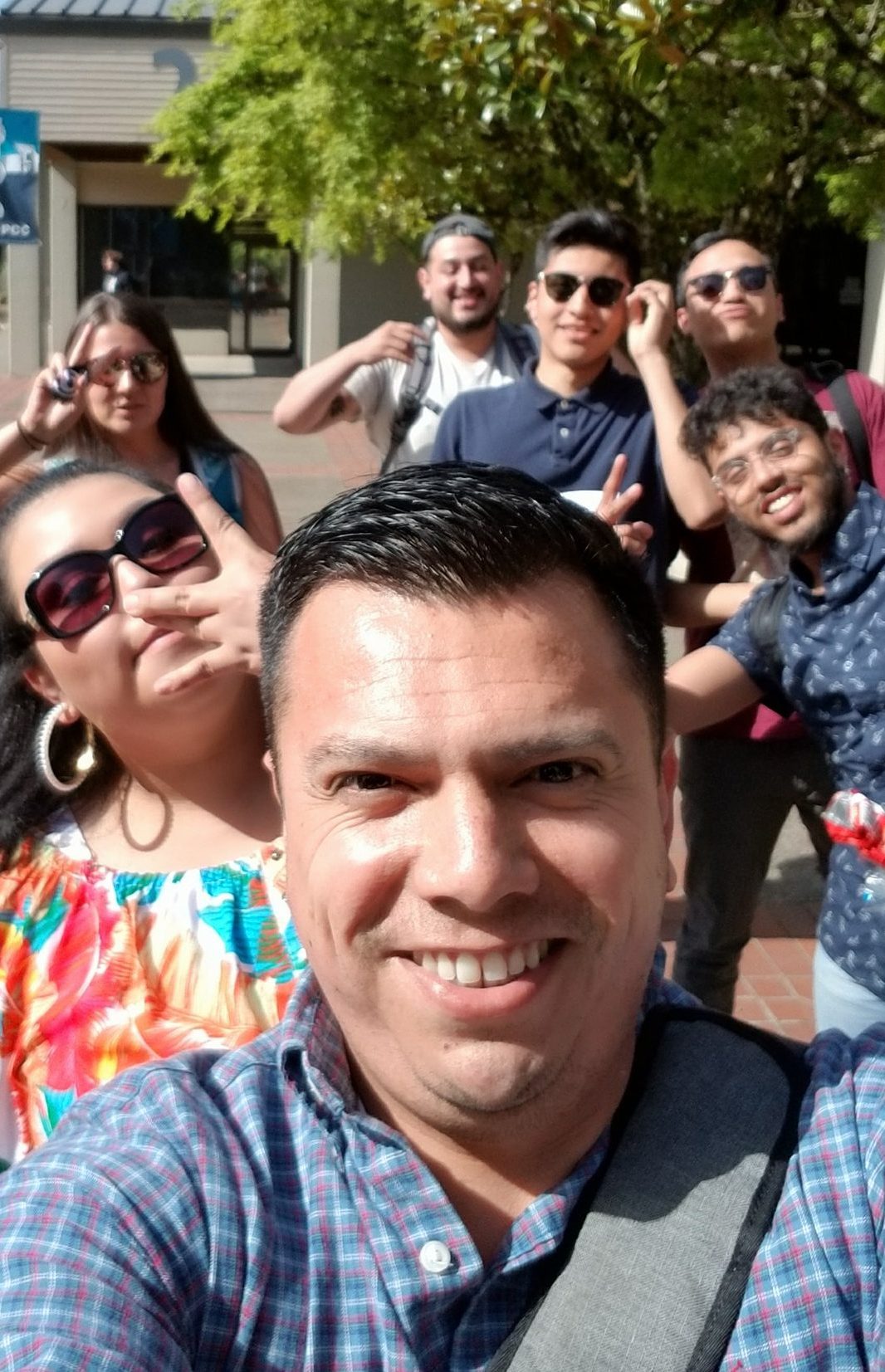 Israel Pastrana (he/him) is a Chicanx historian and educator from the San Diego-Tijuana borderlands. His teaching practice employs place-based pedagogical approaches that center the history and lived experience of Black, Indigenous, and communities of color. In 2018, Pastrana worked with student activists to found Portland Community College’s Ethnic Studies program.

How to view | Cómo ver

What was the immediate context for #StandUpFG? 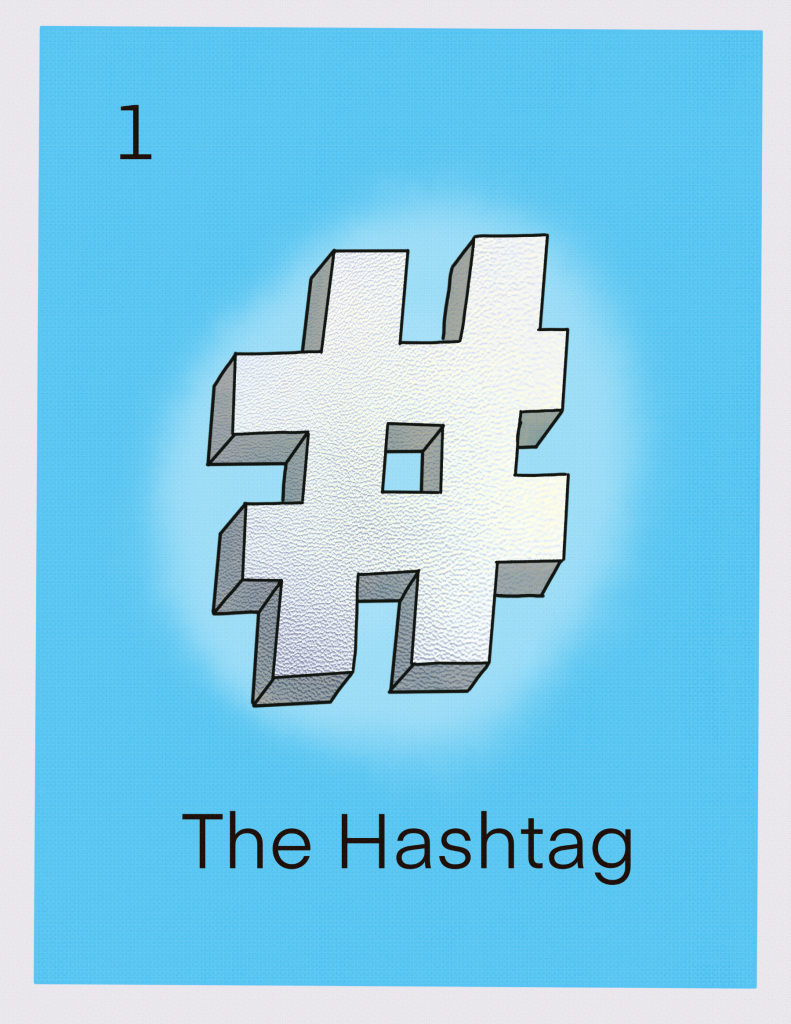 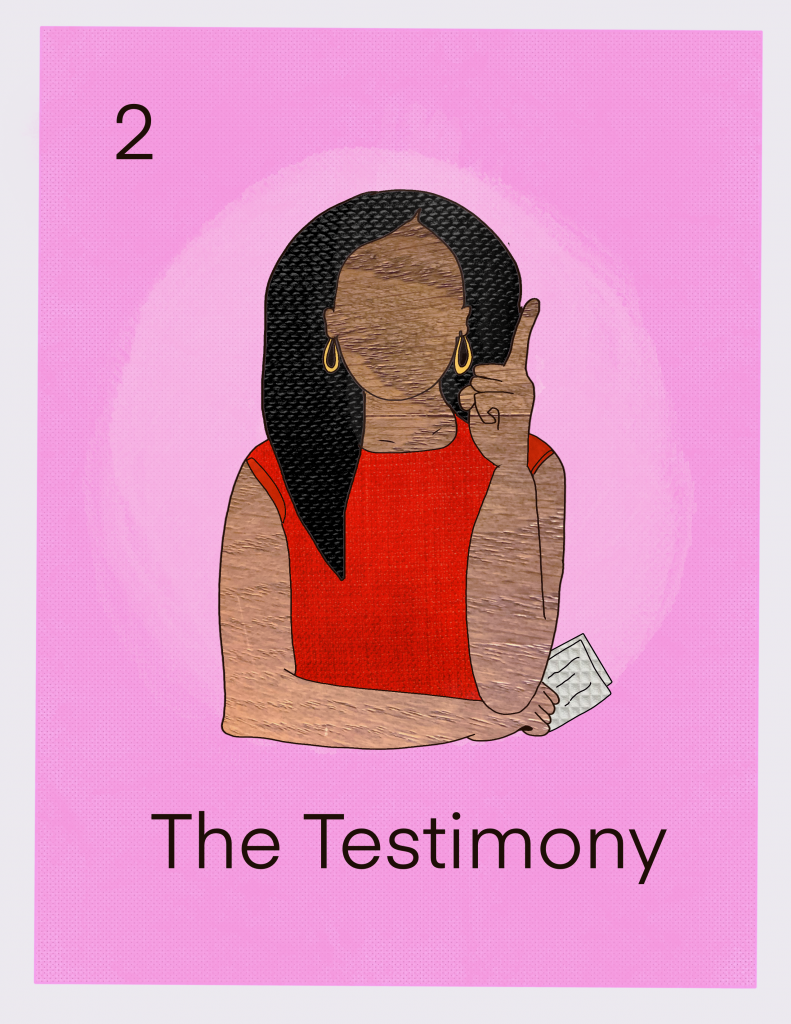 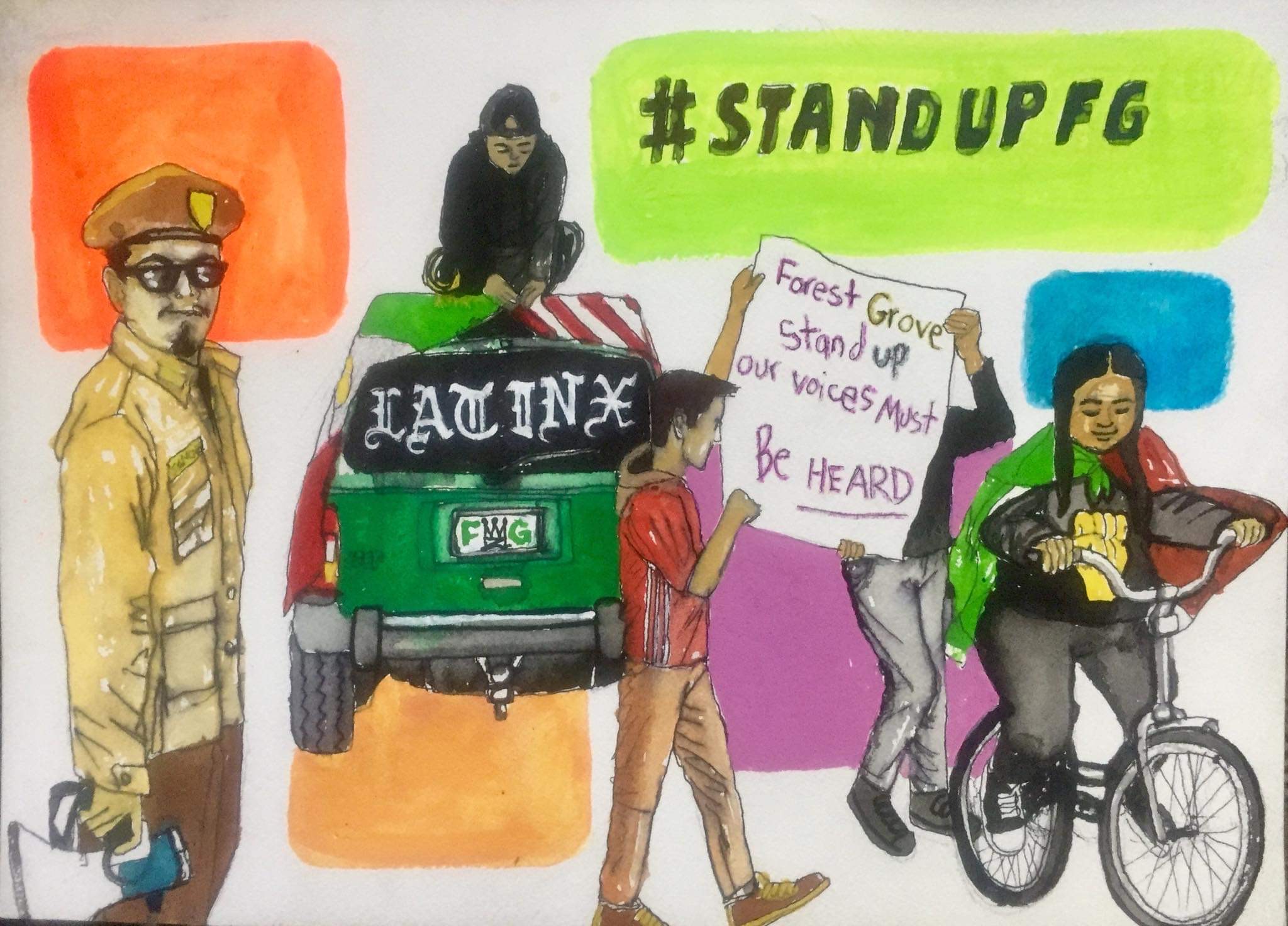 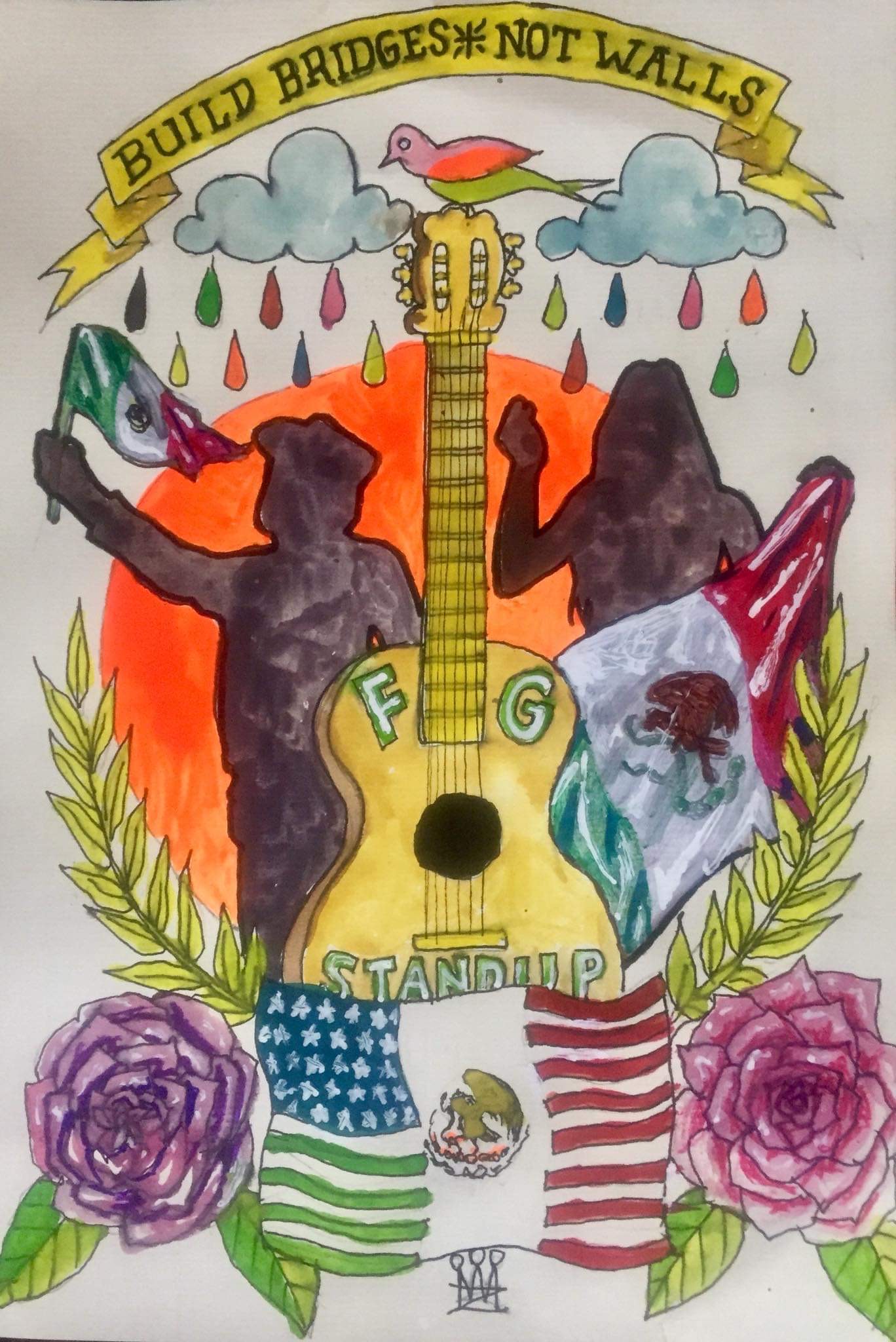 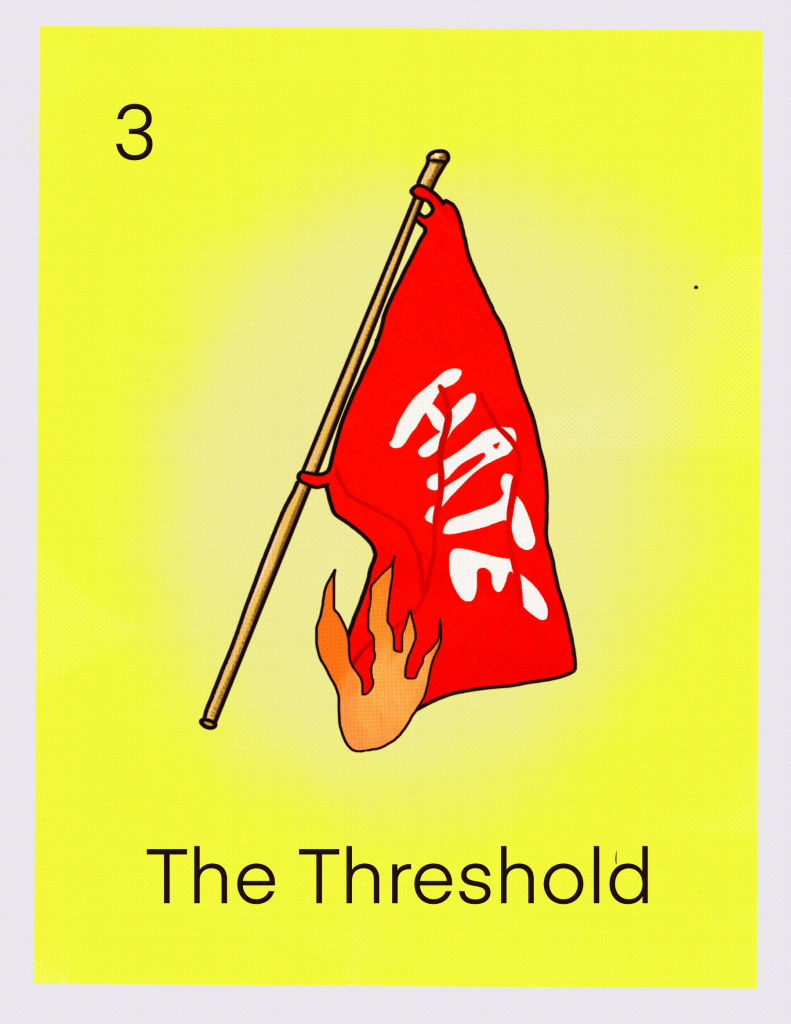 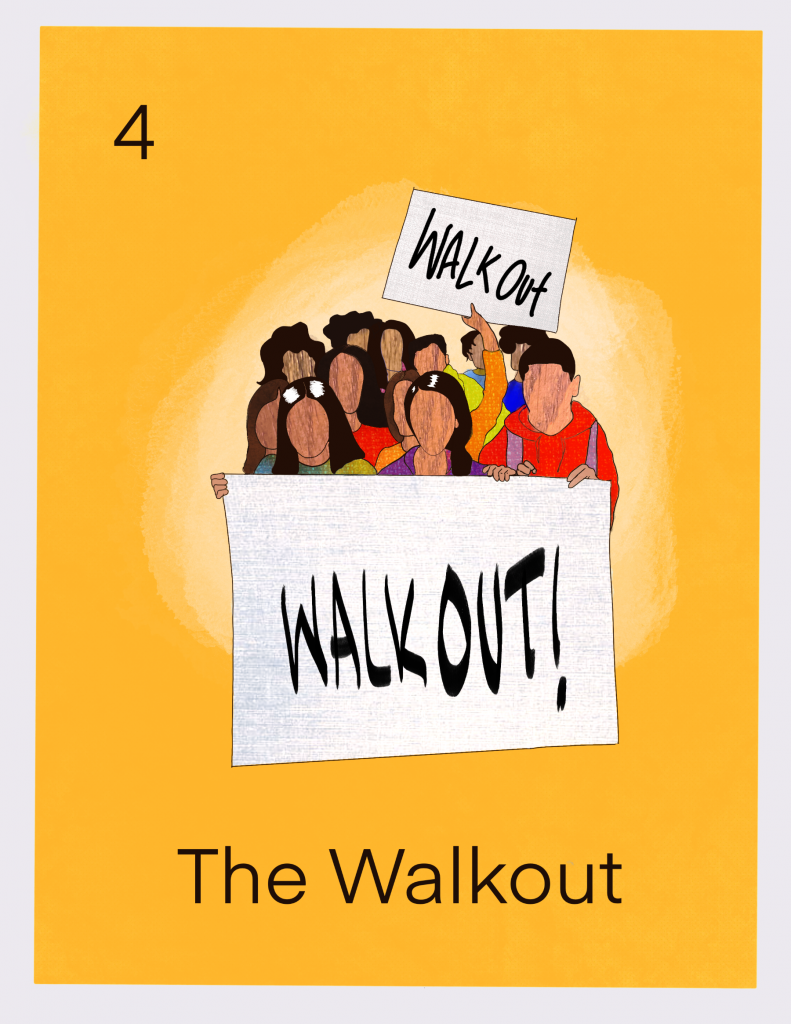 It Breaks My Heart —

How and why does #StandUpFG spread beyond Forest Grove? 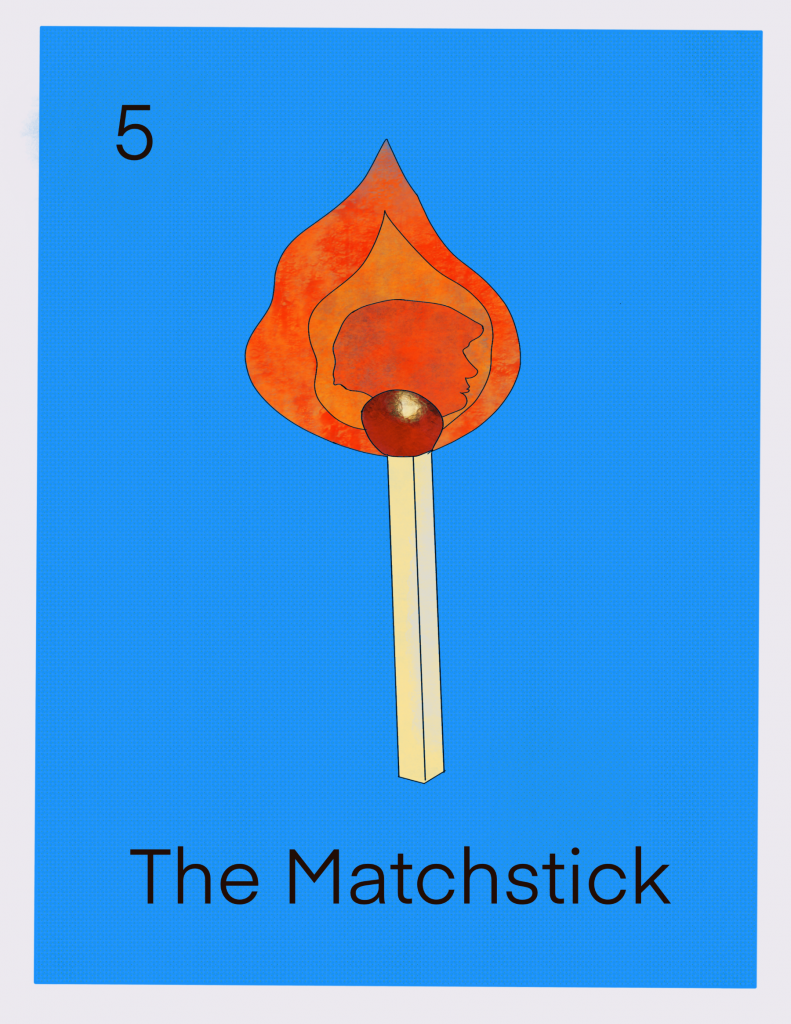 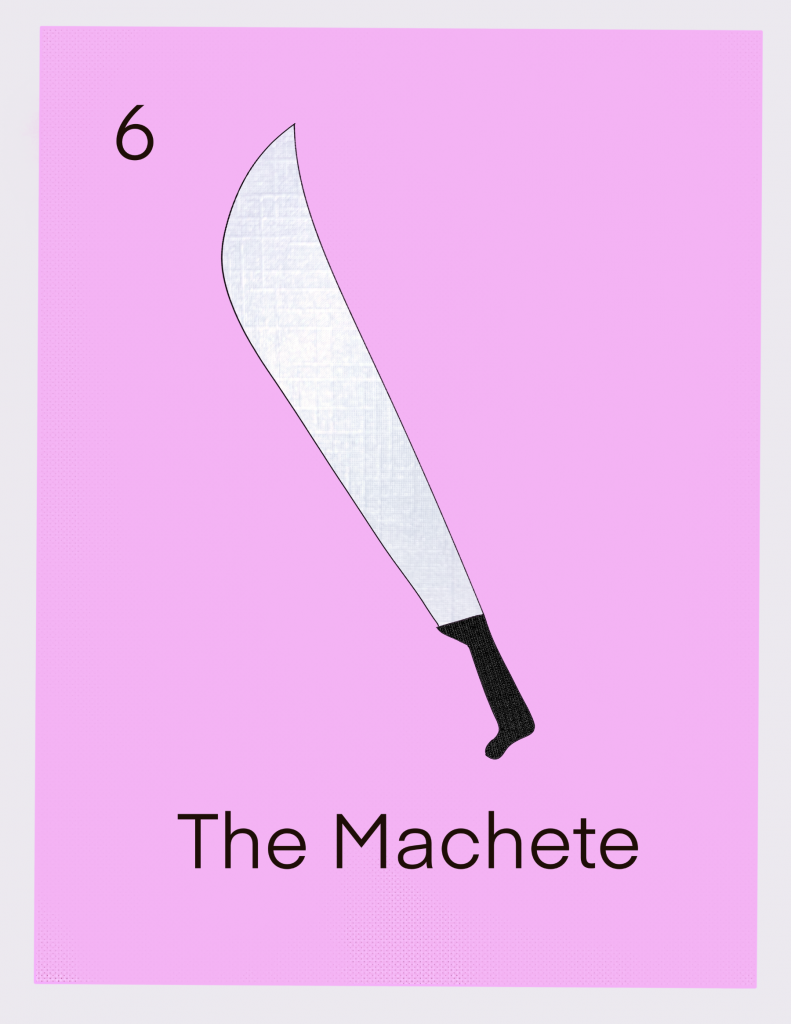 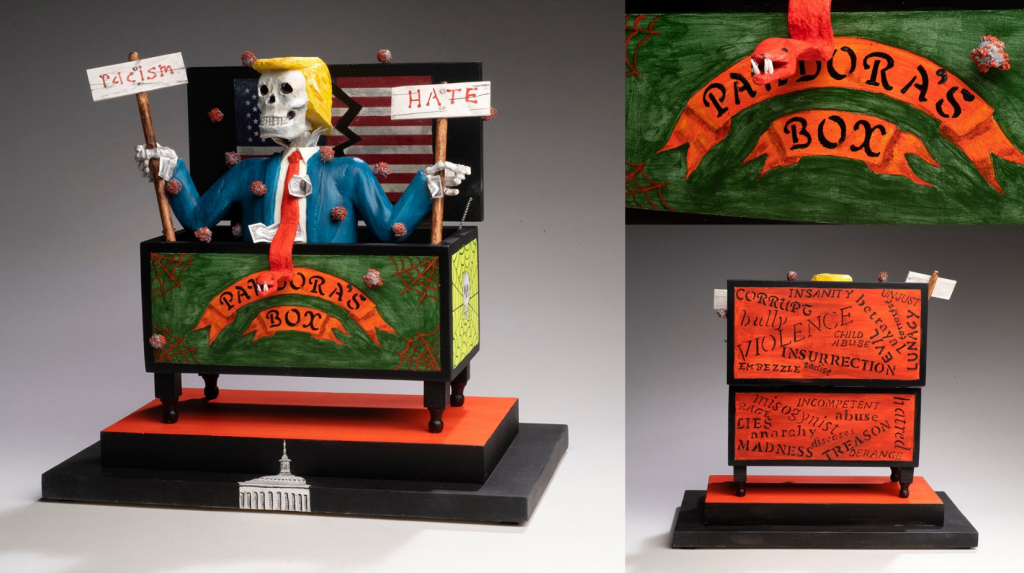 I’ve Always Had a Lot of Rage —

Written by youth who participated in the 2016 walkouts; performed by Joaquin Lopez 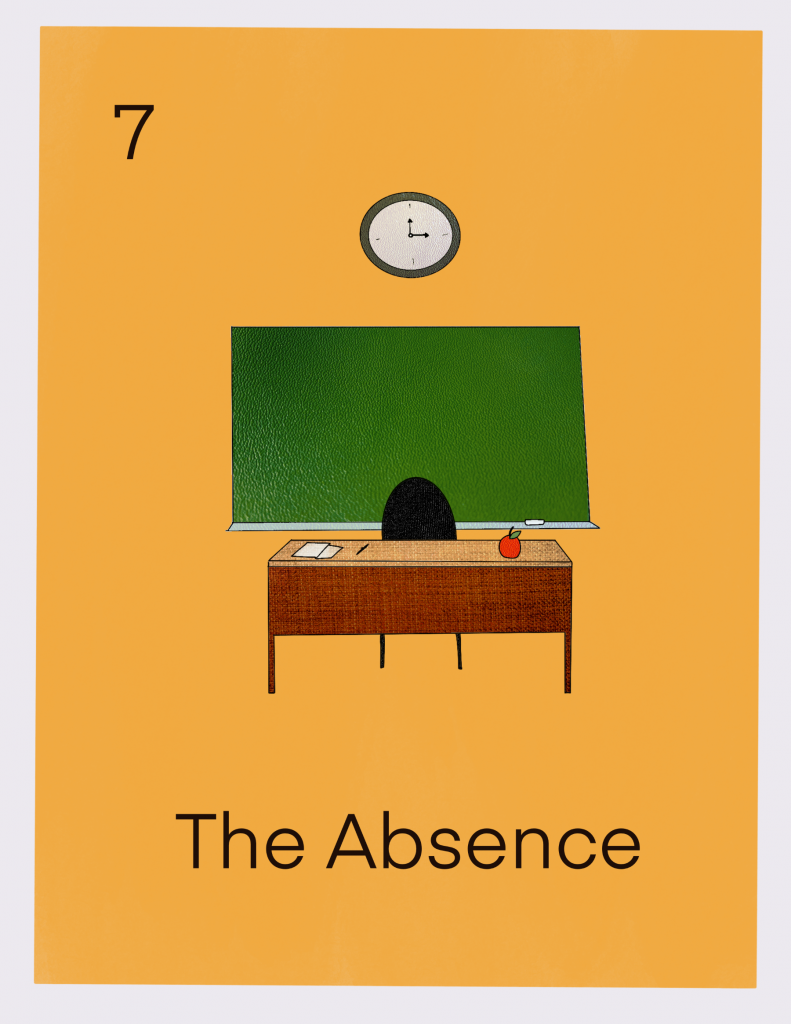 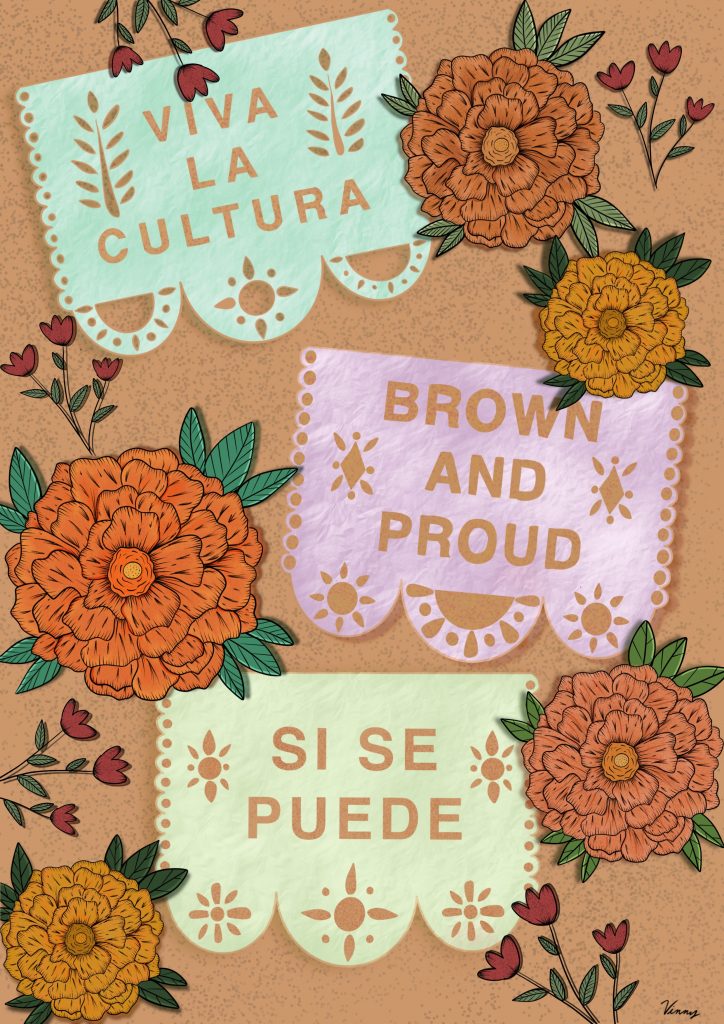 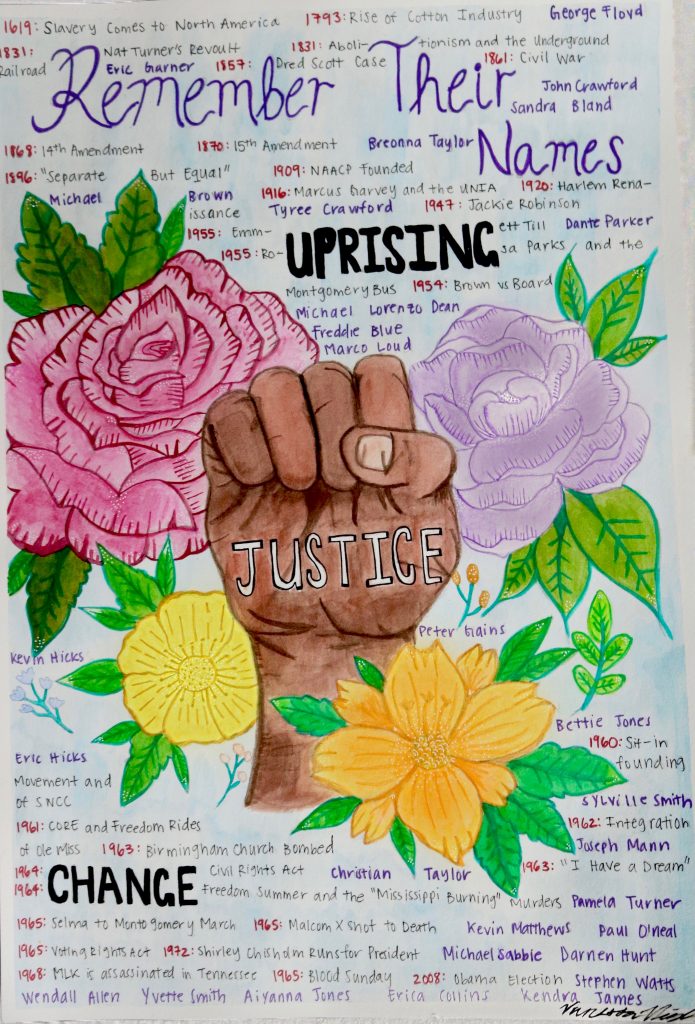 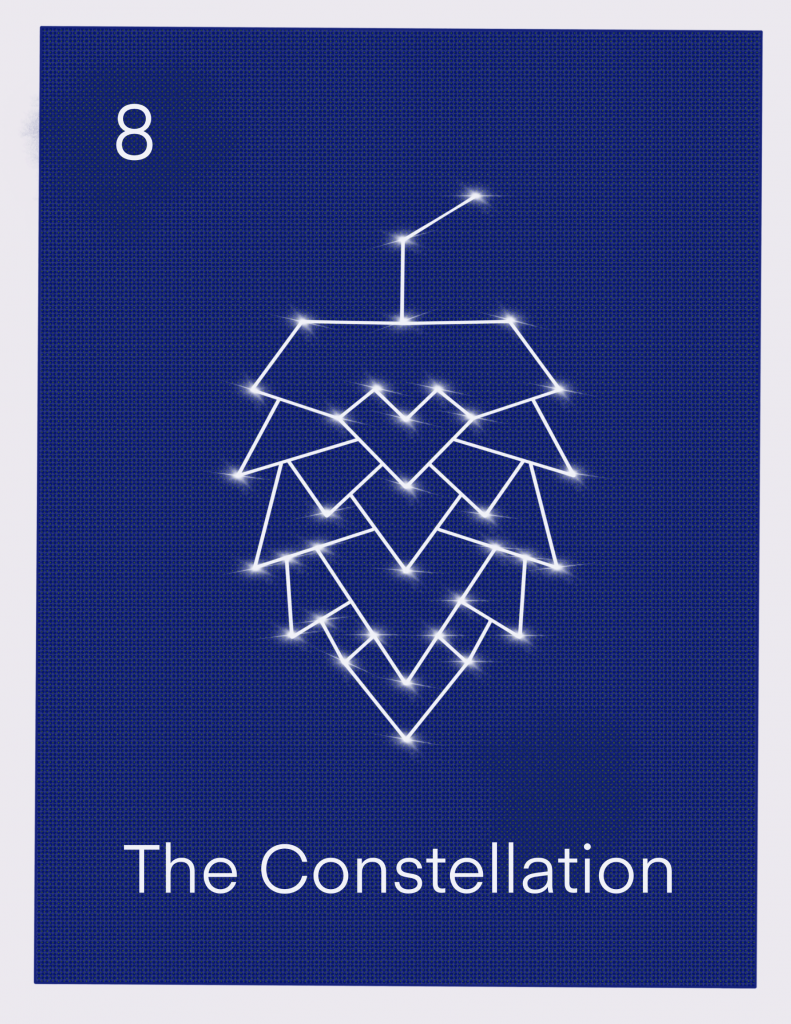 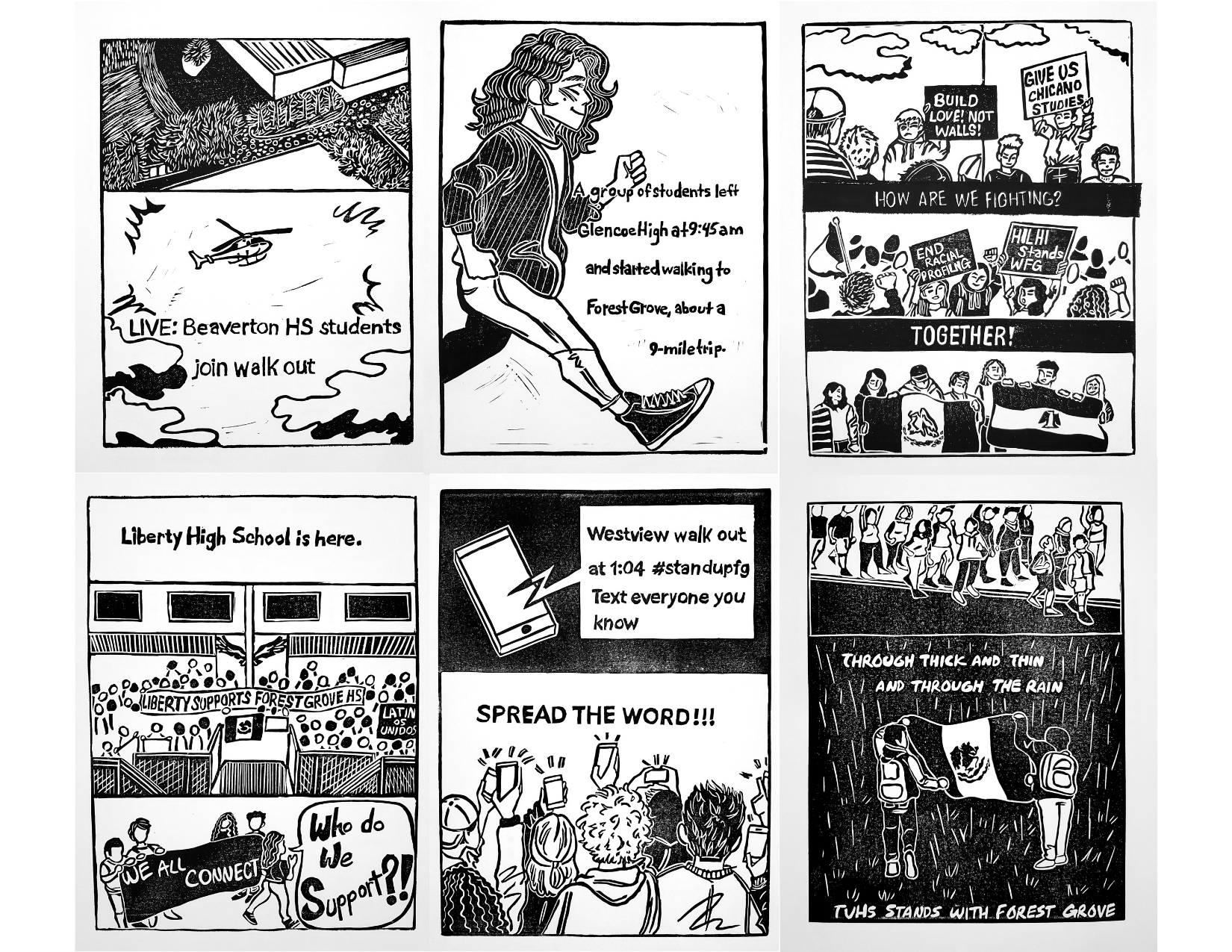 How does #StandUpFG fit into the larger history of Latinx activism in Oregon? 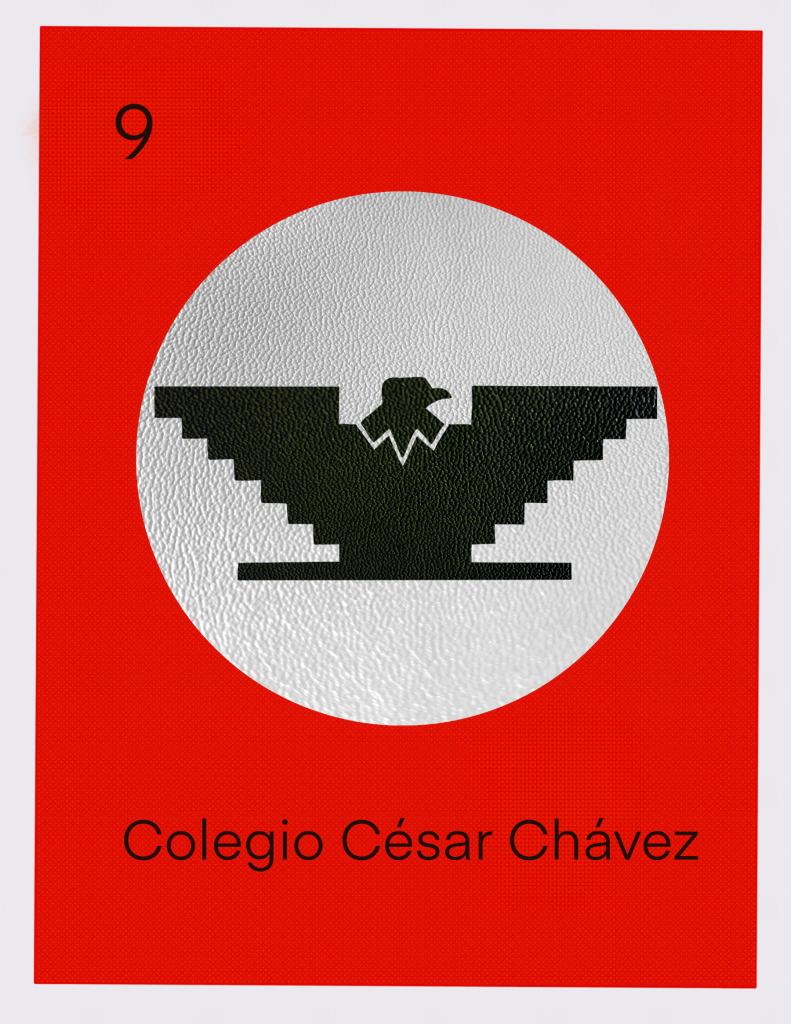 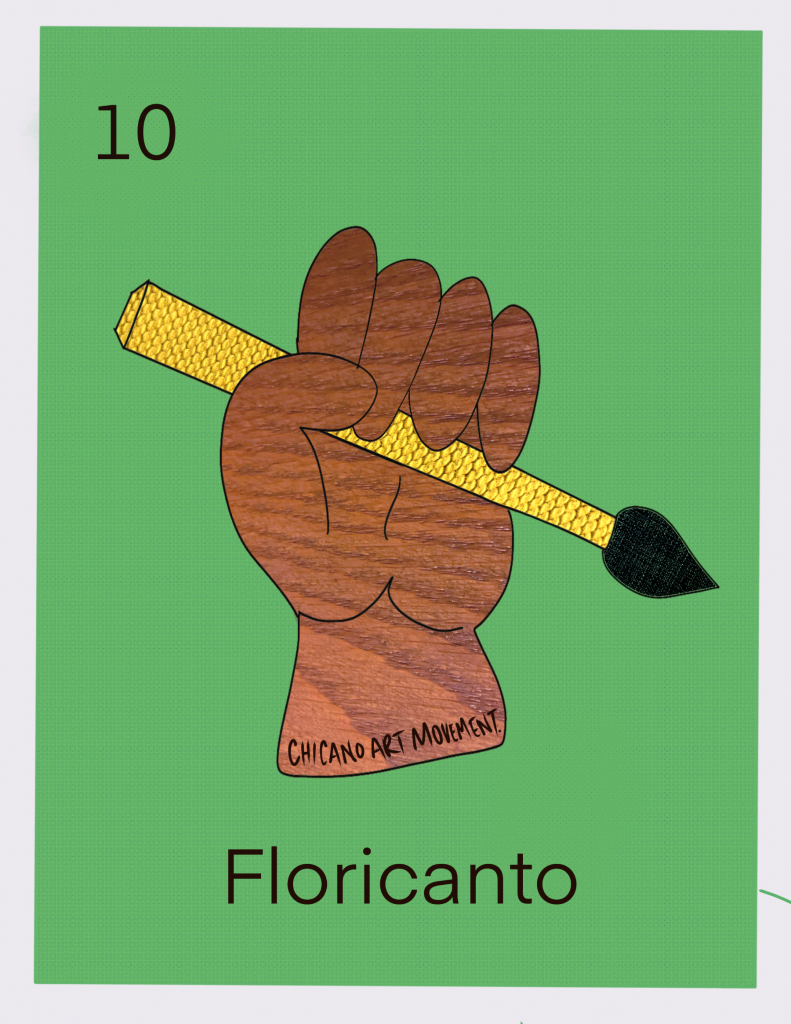 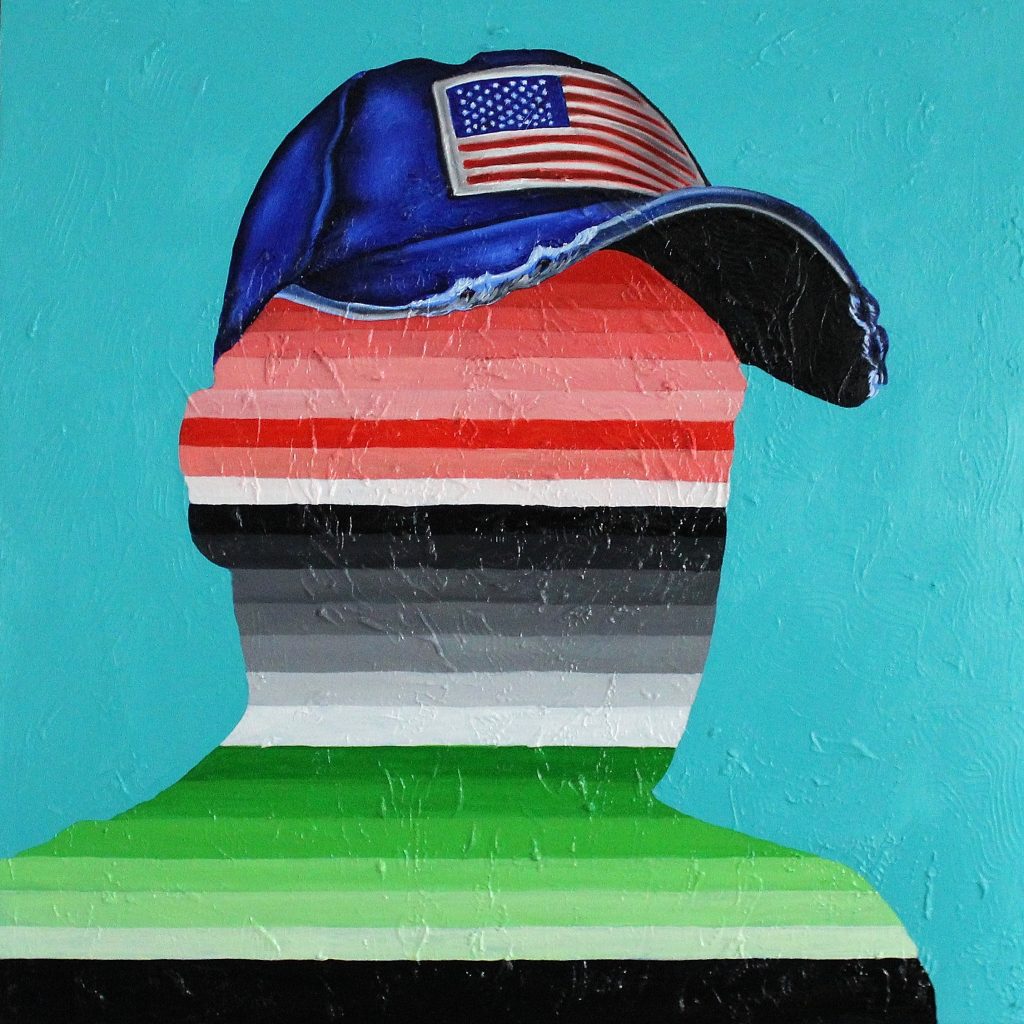 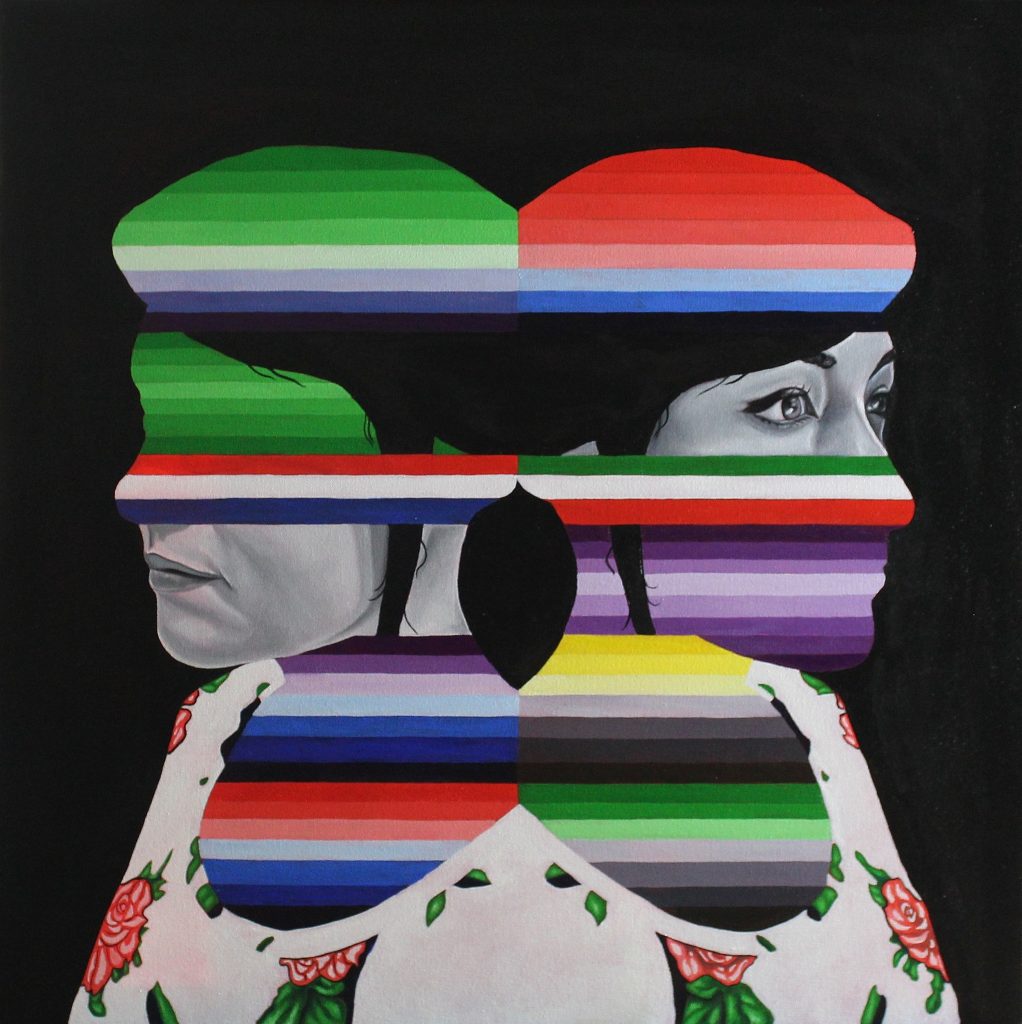 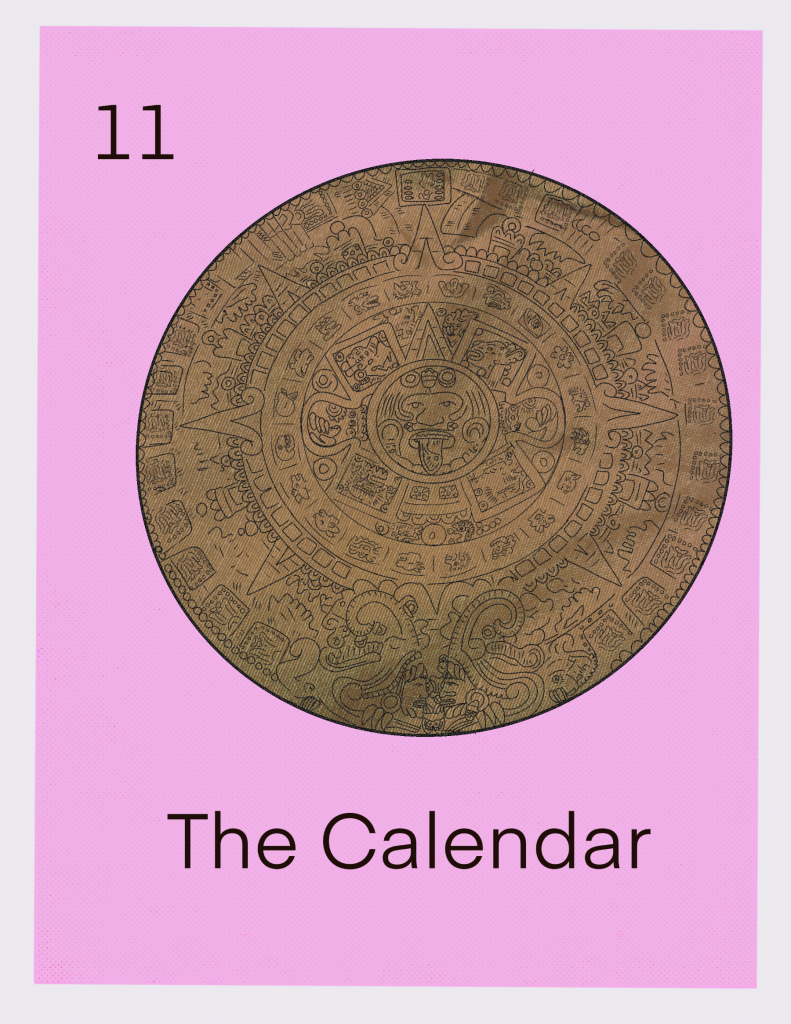 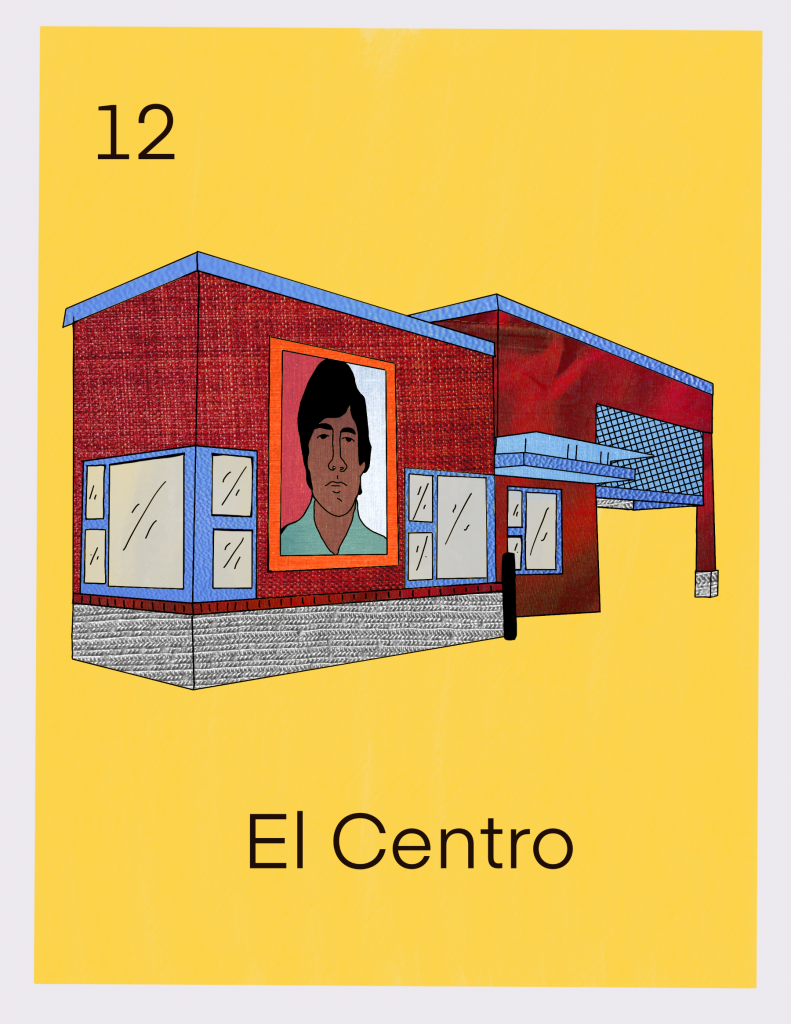 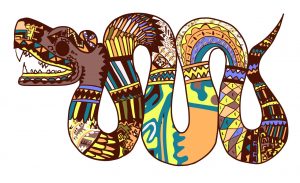 How does #StandUpFG reflect the power of Latinx youth? 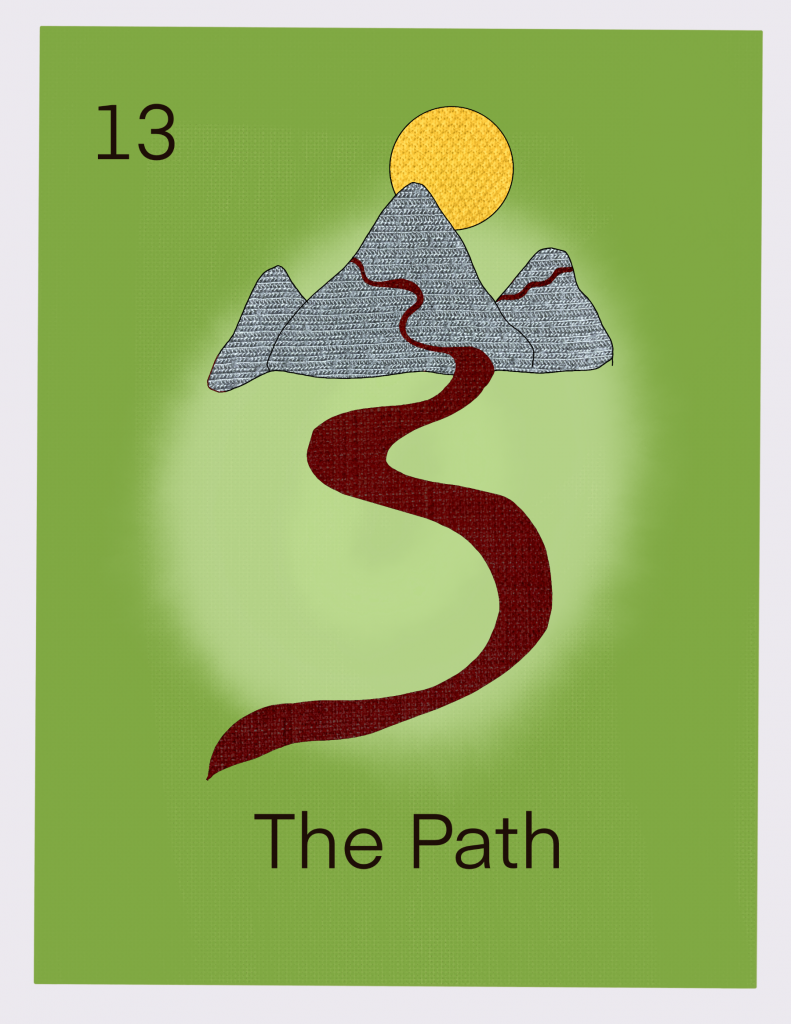 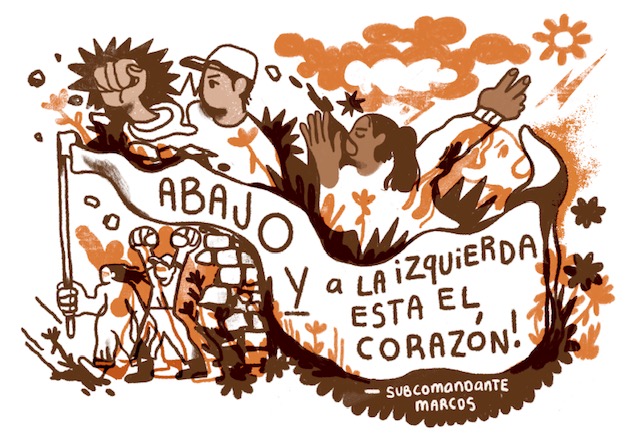 We Are People, Too — 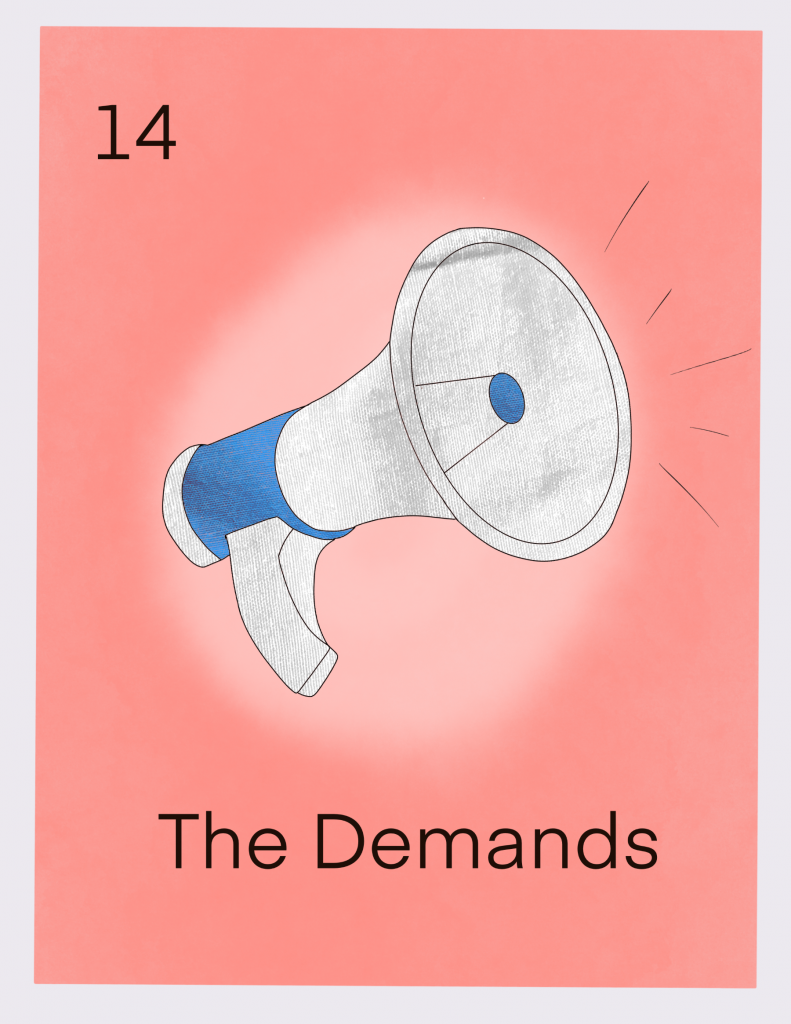 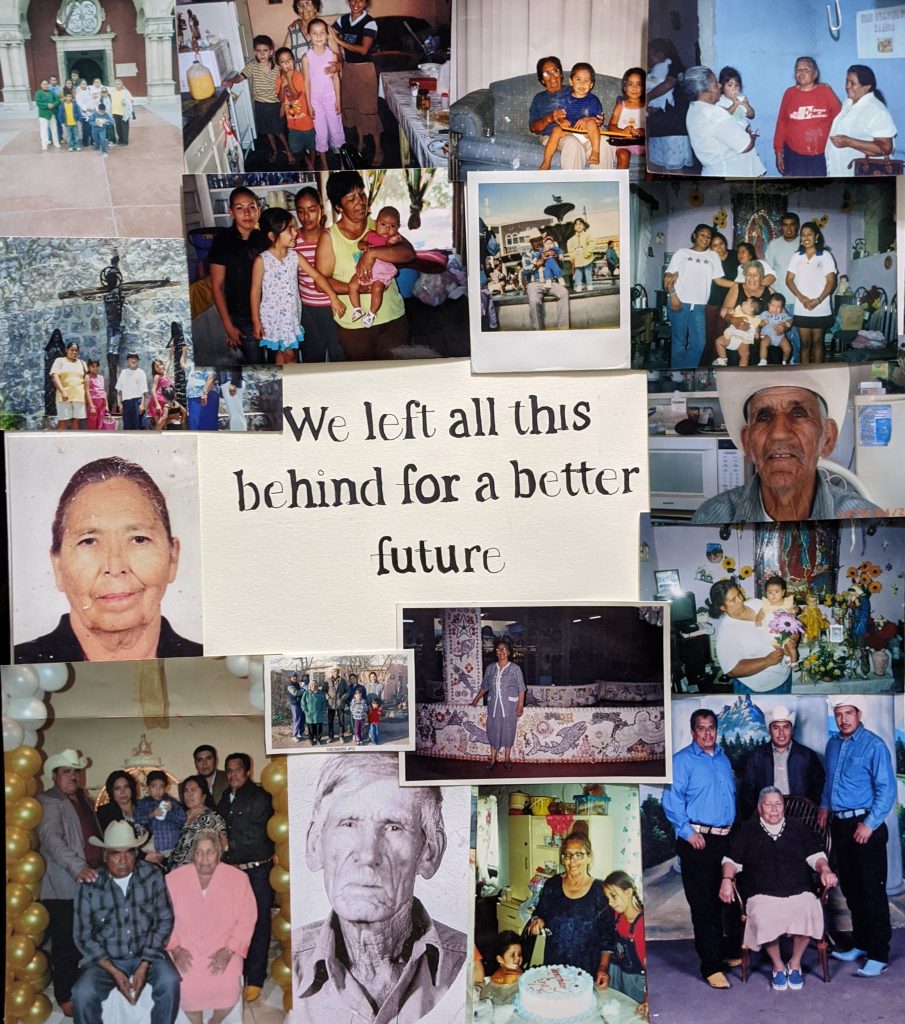 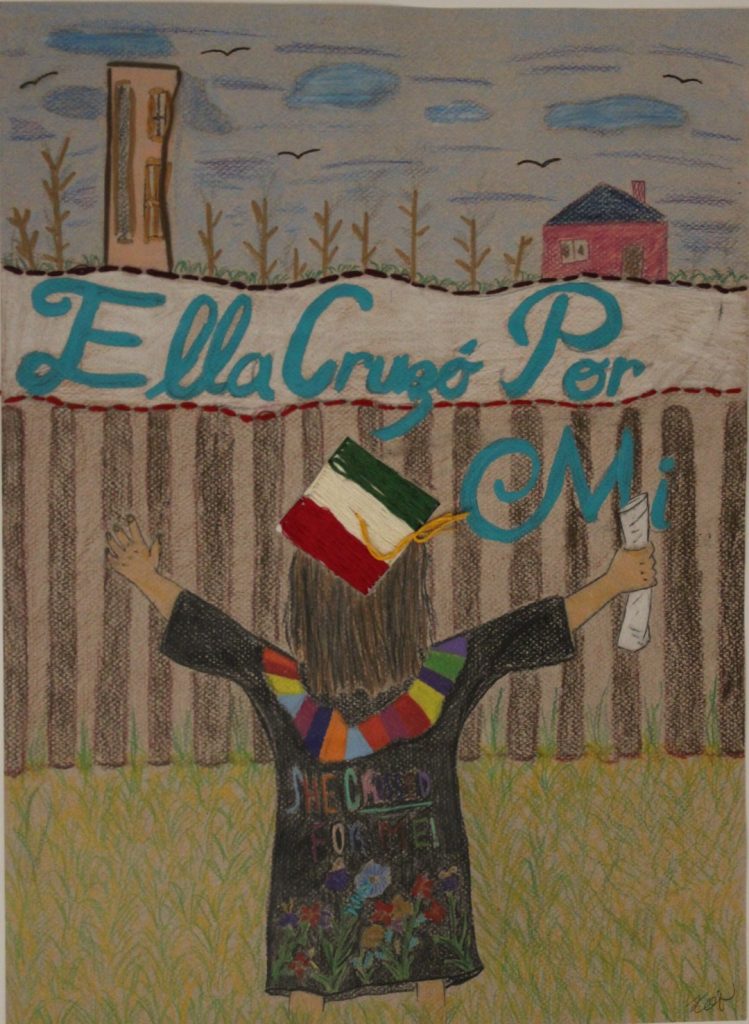 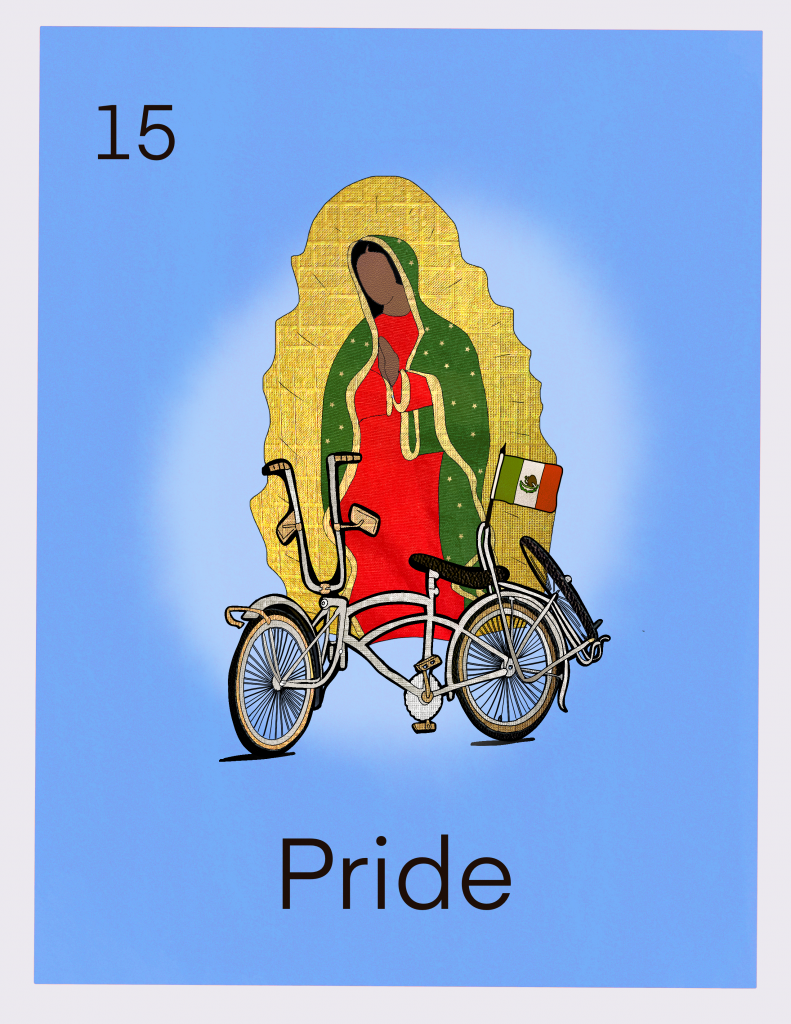 A new chapter in the history of Ethnic Studies may well have started at Forest Grove High School. A few weeks after the walkouts, Latinx youth gathered at Centro Cultural de Washington County to talk about next steps and how they could direct their movement towards actionable demands. A list was produced and a vote was taken. At the top of the list was “Mandatory Ethnic Studies Curriculum.”

In June 2017, Governor Kate Brown signed HB2845 into law, making Oregon the first state in the country to have a required K-12 Ethnic Studies curriculum. Since then thirteen other states and the District of Columbia have passed legislation that supports the teaching of Ethnic Studies. Despite the historic impact of #StandUpFG, the walkouts and the Latinx youth who led them have largely been ignored in legislative and academic histories of Ethnic Studies.

This exhibition is an attempt to address that erasure by telling a youth-centered story about #StandUpFG, the events that inspired it, and how it is transforming our collective future. It is also a tribute to the courage, vision, and commitment of Latinx youth in the Willamette Valley, who for generations have pressed us to better understand our history, culture, and the role that education plays in creating a more just and equitable future for all of us.

Thank you to all of the artists who contributed to this project, especially Joaquin Lopez and Fernando Corona for their collaboration with local youth, and Lizett “Frijoliz” Carmona, who created the incredible collection of loteria cards on display in the exhibition gallery. I am grateful to the staff of Five Oaks Museum for providing the space to share this important part of our history, and especially to Victoria Sundell, for her gorgeous paper cutting that serves as the exhibition’s logo.

In addition to the artists, I also had help from Jeronimo Roldan, who created the maps for the exhibition, and Kaadish Oaxaca Najera, who provided research assistance and was an integral part of this project. Archivists Liza Harell-Edge, Natalia Fernandez and Xaviera Flores generously provided digital access to archival materials. Fernando Feliu-Moggi translated the exhibition text into gender-inclusive Spanish. Romeo Guzmán shared sound advice and mentorship. Finally, thank you to my family for their love, patience, and encouragement while I worked on this project. May it inspire future generations of Latinx youth to stand up for themselves and their communities.

Sponsors are fiscal sponsors only and do not participate in the exhibition process. | Patrocinadores solo brindan apoyo fiscal y no participan en el proceso de exposición.