Lo Moran (they/them) creates interdisciplinary projects that are often participatory, collaborative and co-authored. They aim to question and change the systems in which we are all embedded, by organizing situations of connection, openness and non-hierarchical learning. Lo desires to develop sites for accessibility, and reimagined ways of being together. They are a printmaker, educator, and member of Public Annex. Lo performs experimental music as soft fantasy. They take karaoke seriously and try their best to embrace fluidity and chaos. For Gender Euphoria, Lo will create a participatory iteration of their ongoing project Conversion Therapy: Queering the World. 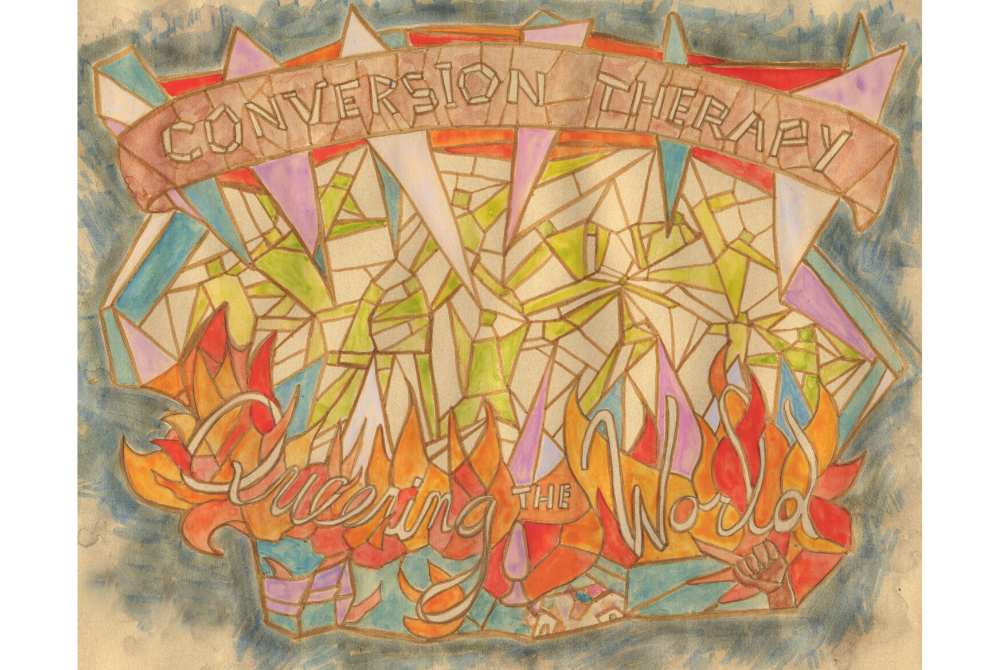 In 1899, a German psychiatrist claimed he “cured” a man of homosexuality with hypnosis and extensive visits to brothels. This was the first documented case of conversion therapy, a practice that attempts to “turn people straight,” with approaches that are strange, violent and far-ranging. When most of the medical world later rejected the practice as cruel and ineffective, conversion therapy was adopted by religious groups, and affects hundreds of thousands of LGBTQAI2+ people all over the world today.

Conversion Therapy: Queering the World is a socially engaged art project that intends to research, reclaim, fuck with, confront and invert these methodologies to the opposite effect: creating strategies for all people to see themselves on spectrums of gender and sexuality that can be experimented with and queered with intimate freedom and radical community support. This process celebrates the omnipresence of Queerness in the fabric of the world since the beginning of time. Queering the World means ending white supremacy. Queering the World means reflecting on the values your Queer family taught you. Queering the World means ALL BLACK TRANS LIVES ARE GLORIOUS and the work will never be done until the world reflects as much.

Art sits comfortably between science and religion as another pillar of belief and meaning-making, and this project invites Queer people to give instructions for exercises and therapies to bring more queerness, openness and fluidity into a cis heteronormative dominated world. How do we unlearn ways we have been conditioned to act under patriarchy? How do we joyously challenge/disturb/destroy the still-present underlying sexism, homophobia and transphobia of the liberal moderate majority or the persecution of the state and the religious right? What would you say to a conversion therapist to convert them to the Church of Beautifully-Soft-Femme-Moustaches? These are some of the questions Lo will explore collaboratively in this ongoing project.

In this iteration for Gender Euphoria, Lo has created a virtual waiting room that mimics the methodologies they’ve been researching, where you can fill out a questionnaire that will contribute to the project. They will also host a two hour online workshop where we will have exchanges, practice some therapies and invent new therapies together. 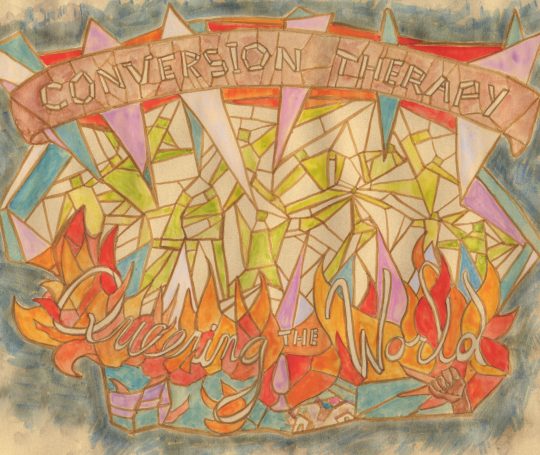 Visit the virtual waiting room and complete the questionnaire! 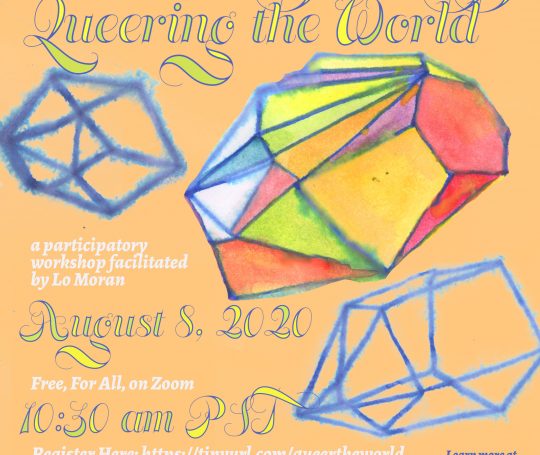 Learn more and register for Lo’s Queering the World workshop on August 8 at 10:30 am PST! 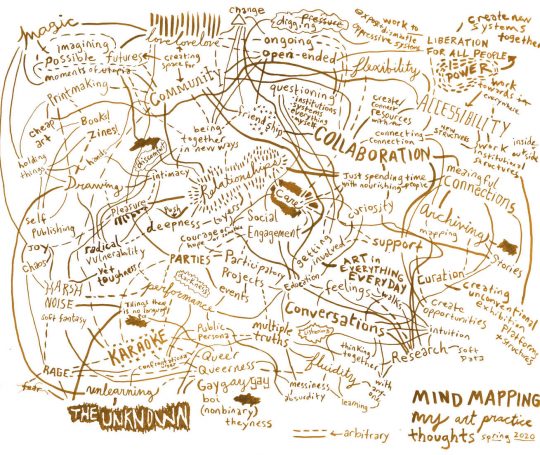 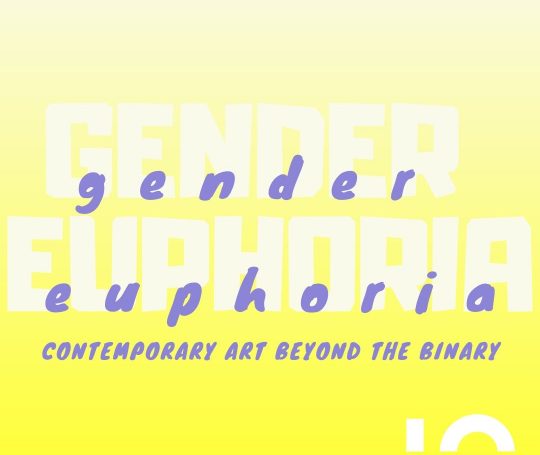