Jana Schmieding is a Cheyenne River Lakota Sioux writer, performer, activist and educator who grew up in Oregon and is currently living and working in Los Angeles. Drawing from her experiences as an Indigenous Feminist, Jana uses her creative work and advocacy to move the needle on Native representation in media and entertainment. She performs regularly in LA and hosts a podcast called WOMAN OF SIZE  where brilliant people discuss their experiences with body-based discrimination.

Her essay Chubby City NDN was published in the YA anthology THE (OTHER) F WORD: A CELEBRATION OF THE FAT AND FIERCE and was honored by being listed in American Indians in Children’s Literature’s 2019 BEST BOOK LIST. She co-wrote and starred in the TV sitcom Rutherford Falls, which premiered in 2021 and is available to stream on Peacock. The show centers a small Northeastern town reconciling its settler history with a native nation. 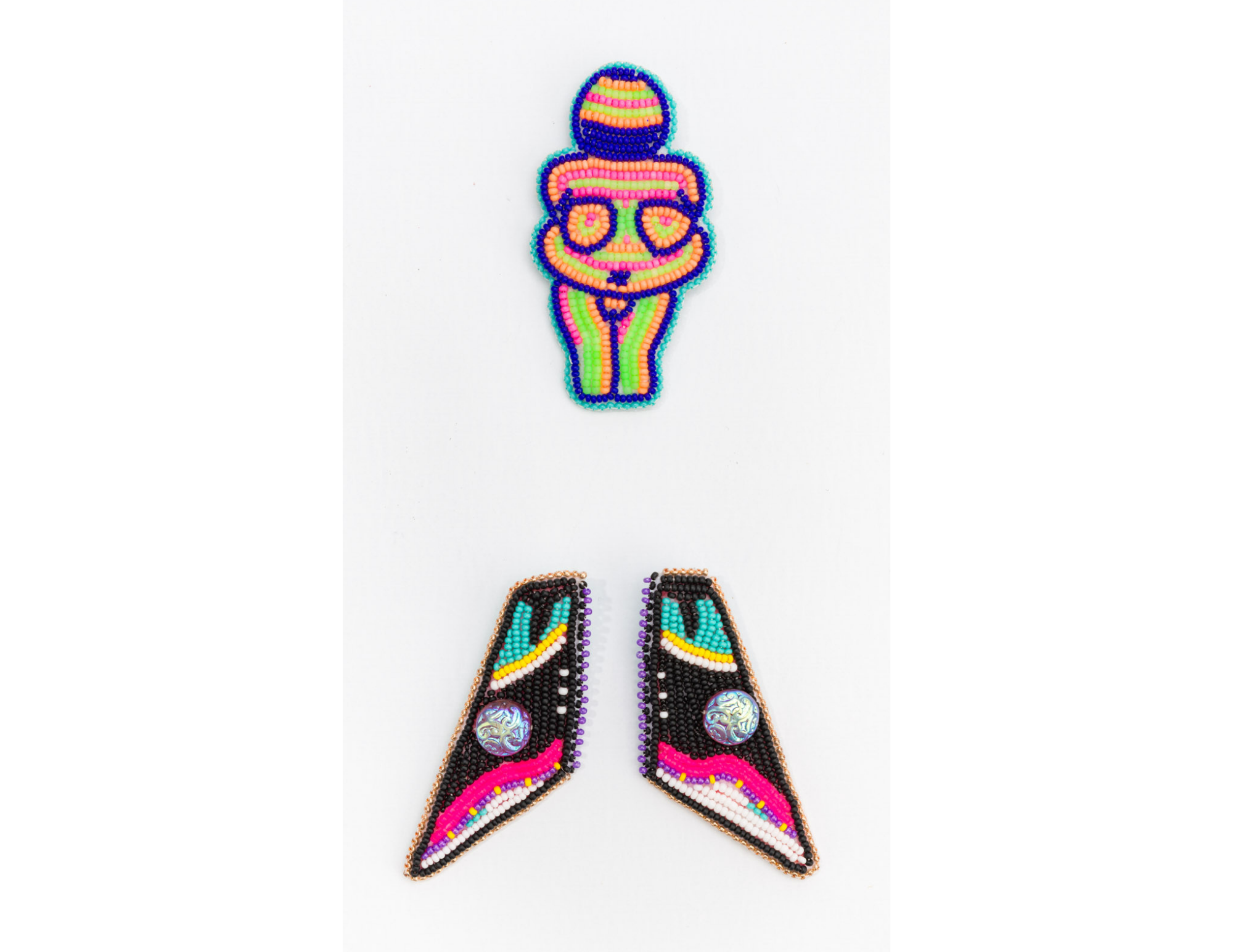 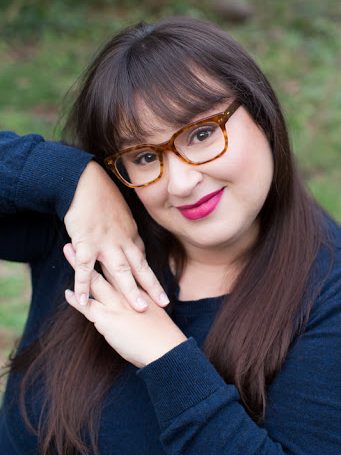