Don Bailey overlays references to other artists, history, iconography, and pop culture in his paintings that shake up (Native) fine art. 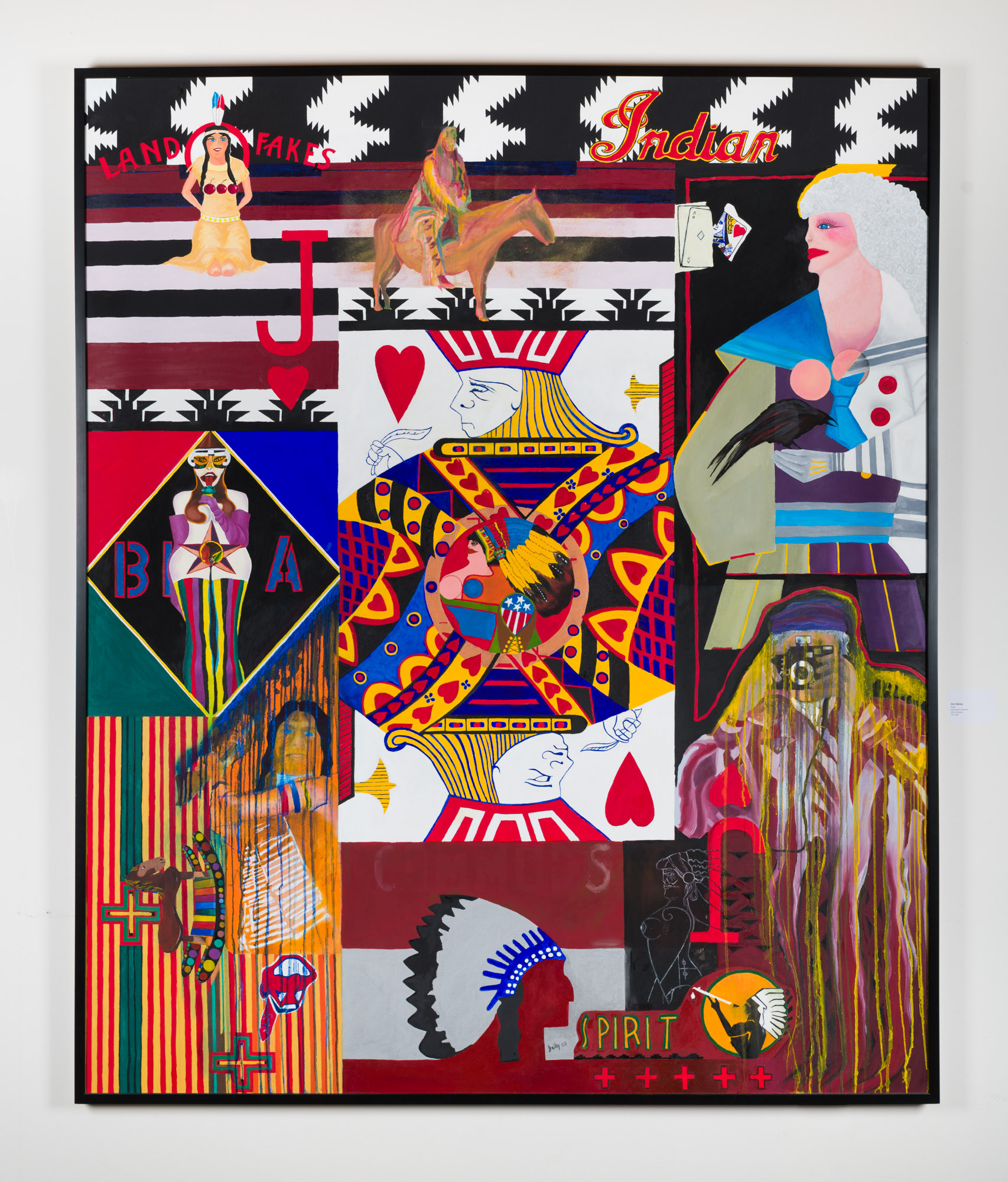 “I grew up weaving together the textbook stories told about native people with the stories I could see in my Hoopa Valley landscape and told to me by my elders. I was drawn also to another set of stories that seemingly had no connection to my own – the stories told in the paintings of Vincent Van Gogh, Henri Matisse, Francis Bacon and Jackson Pollock. As I began painting too, I moved between these two worlds, as Indian people throughout America do. I make “Indian art,” and I make art.” 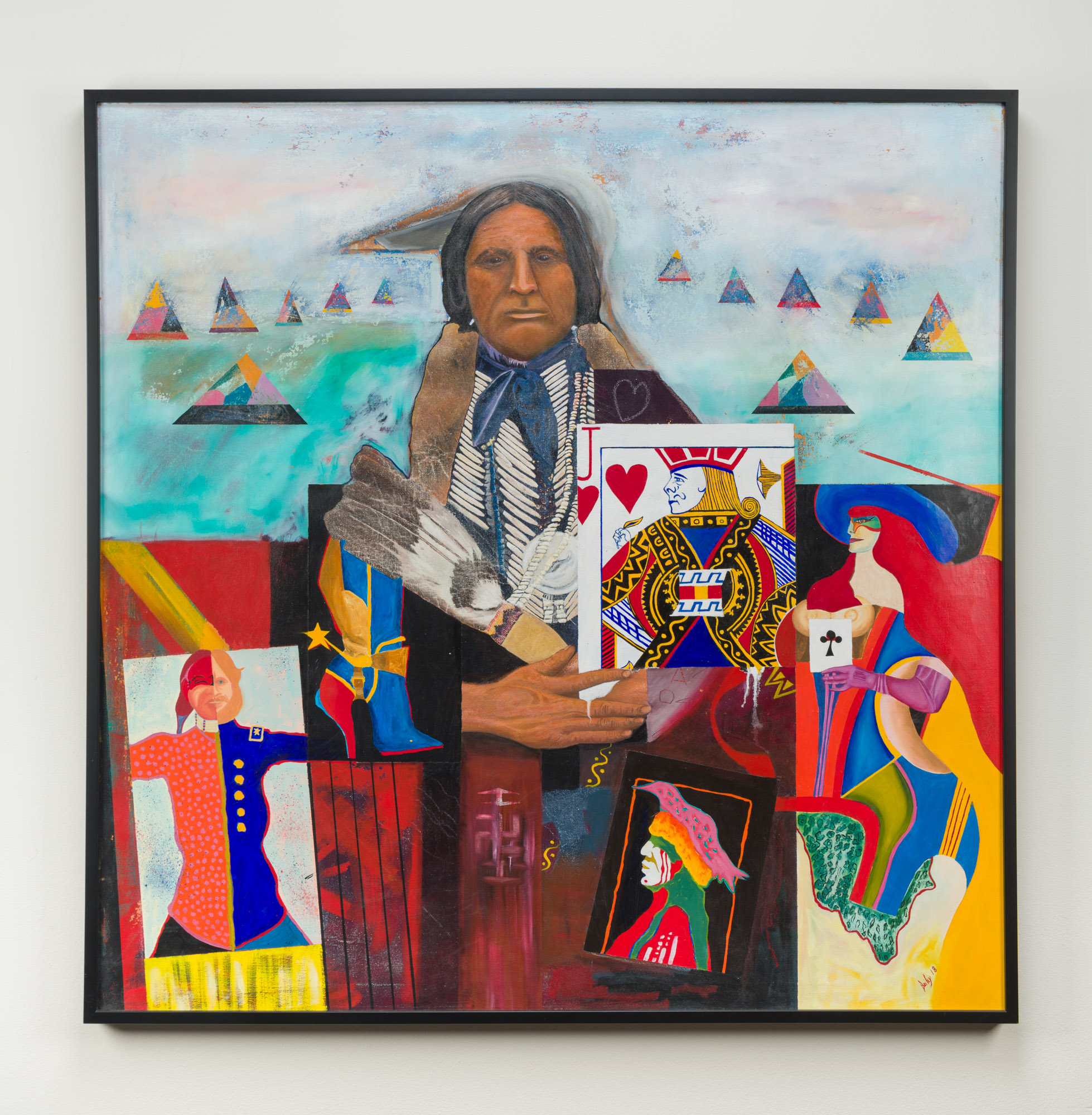 Everyone’s A Winner, Too

How does Don Bailey’s 40 year career as an art instructor at Chemawa Indian School intersect with his artwork? Watch this video from Oregon Art Beat to find out. 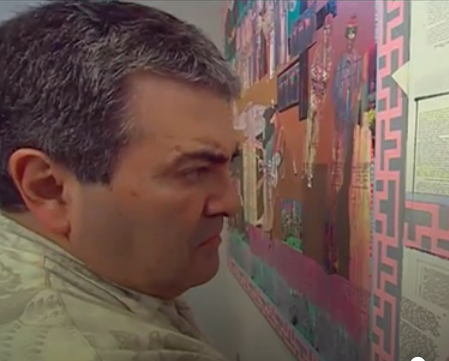