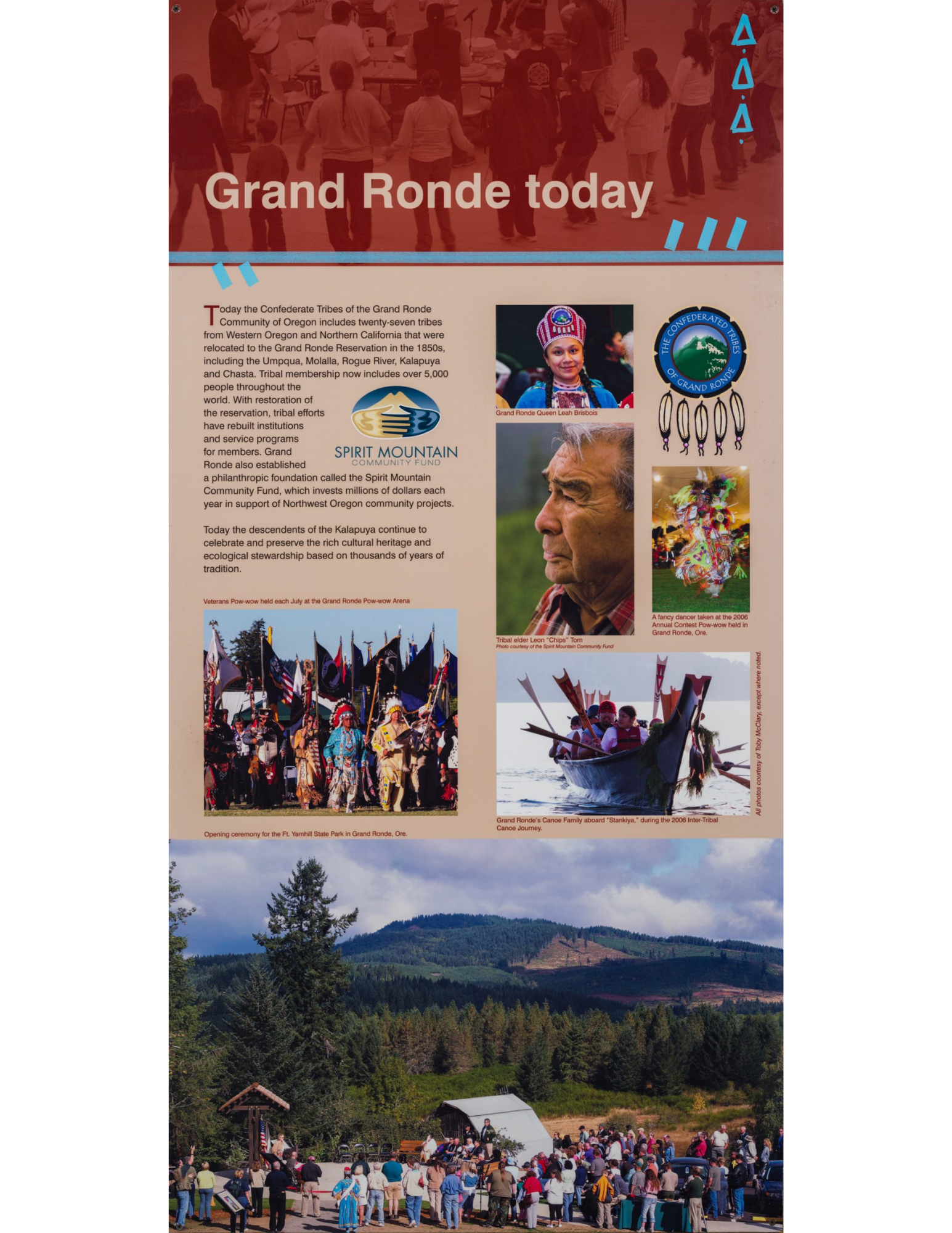 Today the Confederated Tribes of the Grand Ronde Community of Oregon includes twenty-seven tribes from Western Oregon and Northern California that were relocated to the Grand Ronde Reservation in the 1850s, including the Umpqua, Molalla, Rogue River, Kalapuya, and Chasta. Tribal membership now includes over 5,000 people throughout the world. With restoration of the reservation, tribal efforts have rebuilt institutions and service programs for members. Grand Ronde also established a philanthropic foundation called the Spirit Mountain Community Fund, which invests millions of dollars each year in support of Northwest Oregon community projects.

Today the descendants of the Kalapuya continue to celebrate and preserve the rich cultural heritage and ecological stewardship based on thousands of years of tradition. 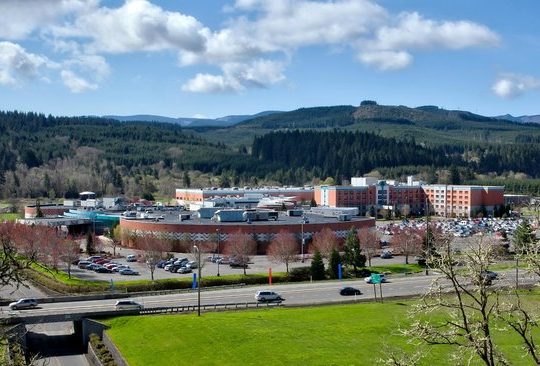