Through his work, Greg A. Robinson (Chinook)  revives, teaches, and shares ancient Chinookan style art with people across the region. 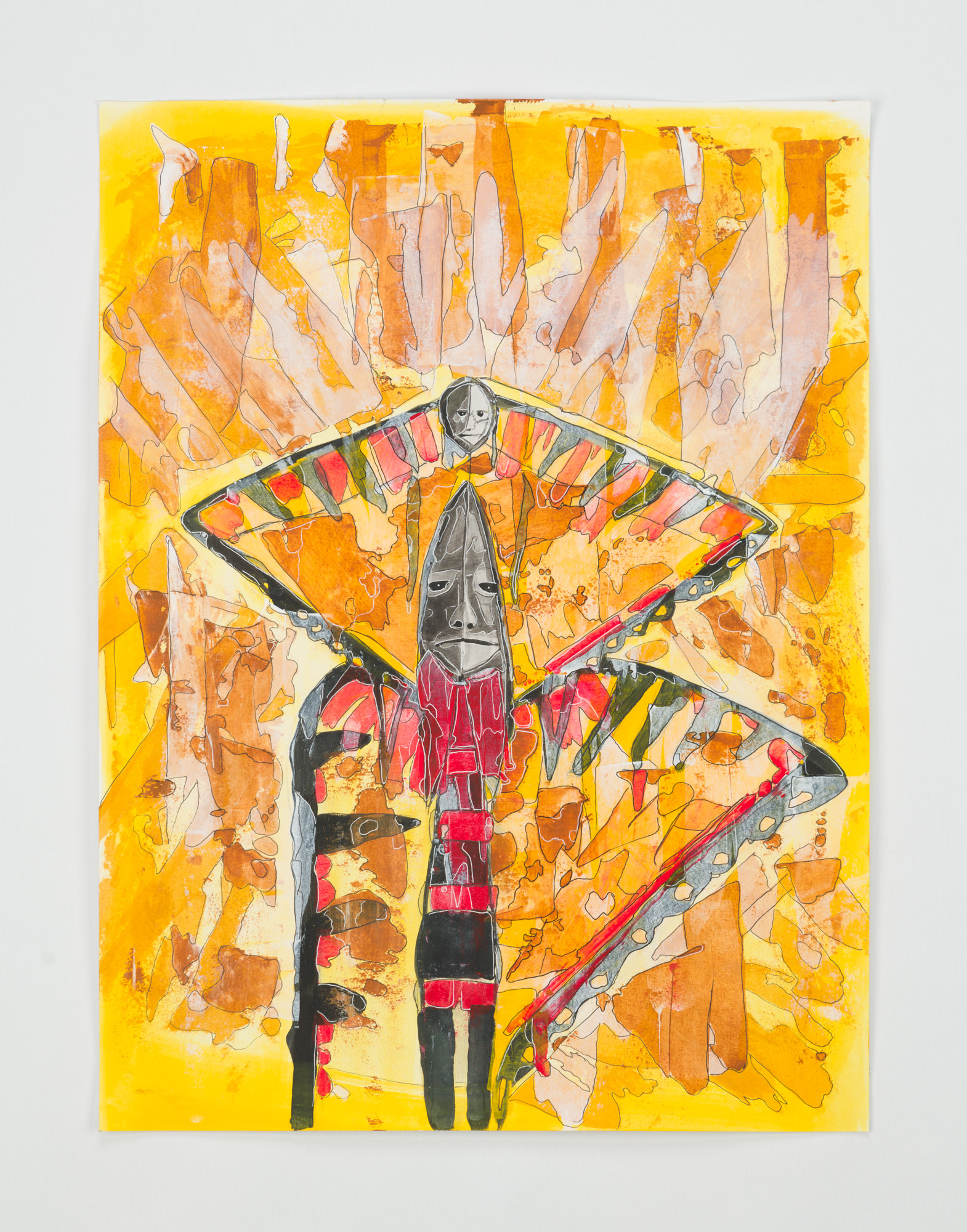 “There wasn’t anyone to teach me Chinook art. I taught myself by reading stories and going to museums. ” 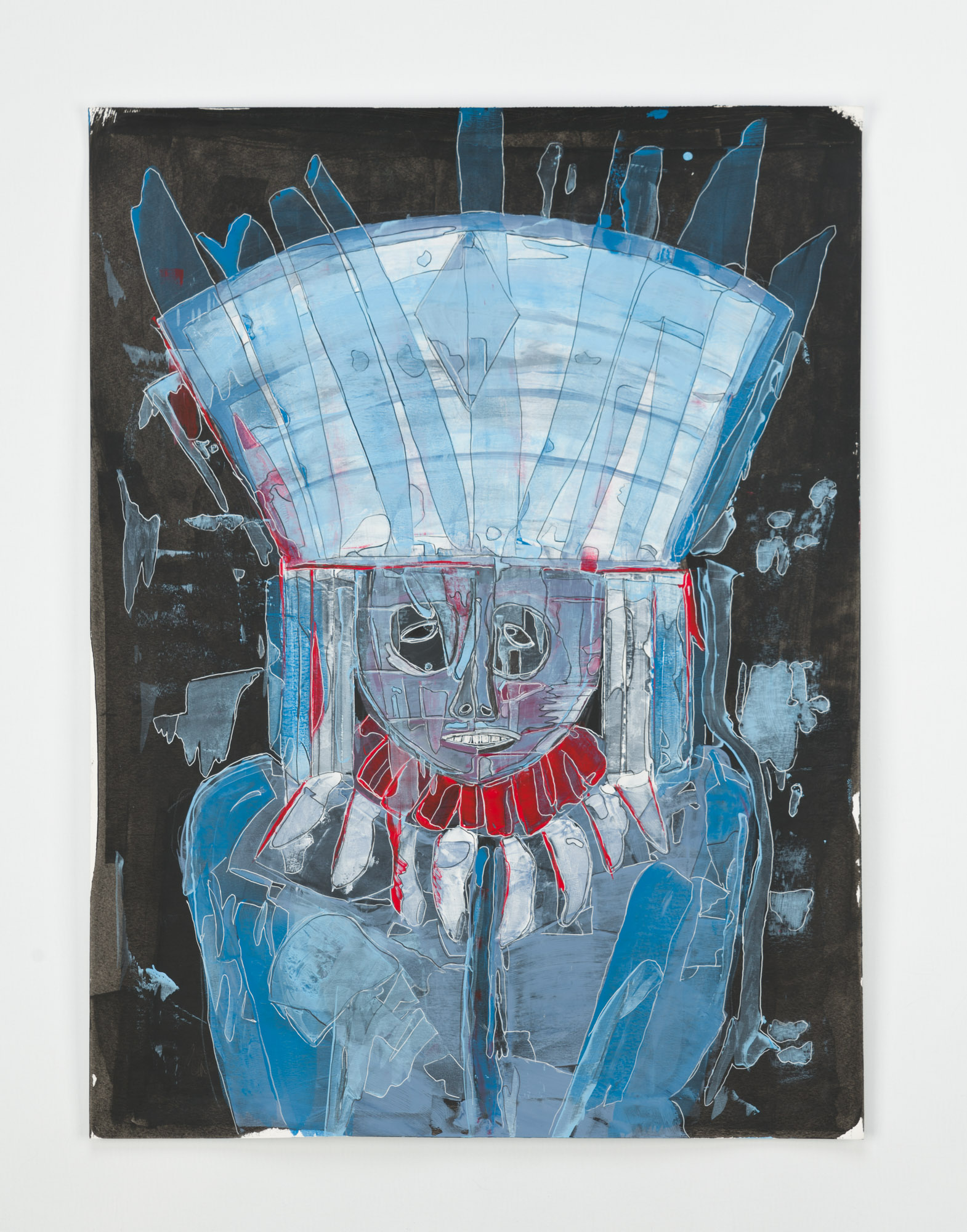 What is Greg A. Robison’s work with the Lifeways program at the Confederated Tribes of Grand Ronde like? What is the significance of cedar? What is some of the Chinookan symbolism in Robinson’s woodworking? What are Robinson’s goals for his work?

How does Chinookan art compare to Coast Salish art (the tribal art style that many associate with the Pacific Northwest)? How has the Confederated Tribes of Grand Ronde revived Chinookan art? 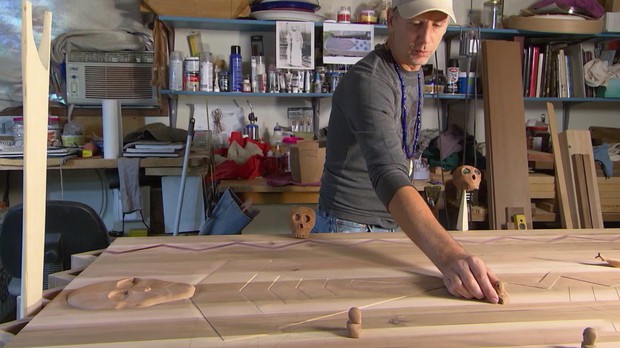 Greg A. Robinson lives in Vancouver, Washington and is a member of the Chinook Indian Nation located in Bay Center, Washington. Robinson is represented by Quintana Galleries in Portland and the Steinbrueck Native Gallery in Seattle.

In 2005 Robinson received the Department of the Interior’s Cooperative Conservation Award for his leadership and involvement in the planning and building of the authentic Chinookan Cathlapotle Plankhouse in Ridgefield, Washington.

Robinson also teaches tribal members a variety of carving, painting, and design techniques as an instructor in the Lifeways cultural program of the Confederated Tribes of Grand Ronde.

His public works include a five foot diameter bronze medallion and two basalt carvings – representative of the ancient traditions of the Chinookan people – that adorn both sides of Tilikum Crossing in Portland, Oregon.