Kwomhlo’ochek; I Return by Water

Untouchable Artifacts · I Return By Water

“A piece retelling how water was brought to my tribe, inspired by the story Upriver Coyote by A.L Kroeber as told in Yurok Myths:

He is the one who did it, thinking we would go downhill to this river, to it’s bed. Then he thought, “Well, it will not be alright if there’s no water when they live and go about here… It will seem right if there was water.” Thereupon he said, “Well, I will go for that.”

So he went. He went everywhere. But he found no water.

He thought, “What will they do, those human beings? Because they will be well off only if they have water.”

Then he circled it’s edge, the Ocean, it’s the edge he traveled around. He arrived far upstream, not finding water. Back in the hills he traveled, and downstream; but he found none. He came far downstream and kept looking about there. He needed to find water before human beings arrived in the world.

So he went everywhere, he thought, “Well, to above I will go; up above let me look for water.”

Then he arrived in the sky, and kept going about, and went around everywhere there in the sky, but he did not find it there.

So he thought… “Well, upriver I will go, traveling in the sky and upriver and coming down there.” Standing at the upriver end, by ladder he descended. He then came there where this river water now is.

That is where he saw a Woman at Pets Uk where it issues from, this water…

That is where she lived alone, this woman. He said to her, “There is no water where the river bed stretches; it goes for nothing where it is furrowed.”

She said, “Is that so? There will be water. I will make it so that there shall be water.”

He said, “Good, I will go wherever the water issues from.”

Then it began to issue and made a lake.

Then, she stirred it up, and said, “It is going to be all around everywhere on this earth. Everywhere it is going to issue, everywhere they will have water that issues into them.”

The water, she made it to issue out from her. She is the one who made it issue from her own body, the water, this river now.

Coyote Park (he/they) is a 2Spirit, mixed race (Korean, White, Native American) artist from Honolulu, Hawaiʻi that currently lives in Tongva Territory/Los Angeles. They are a photographer and storyteller who is Indigenous to California. Park focuses their work on their trans family, as they want to make images of people that they love and have shared lived experiences with. Park’s work celebrates the every day by documenting their home space and environments in building queer utopia. Park merges their written work with their passion for image making and has been working on a photo book entitled “All Kin is Blood Kin” surrounding themes of family, rebirth, bodies, sexuality, and love. Park’s practice is community and collaboration oriented, as they make photographs with their romantic partners and friendships. They are continuing to make photos in New York, California, and Hawaiʻi with other QTPOC and of queer/trans couples, evolving their work through time and new experiences. 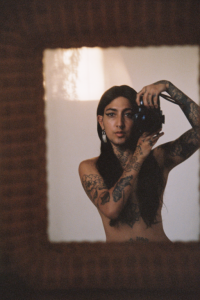 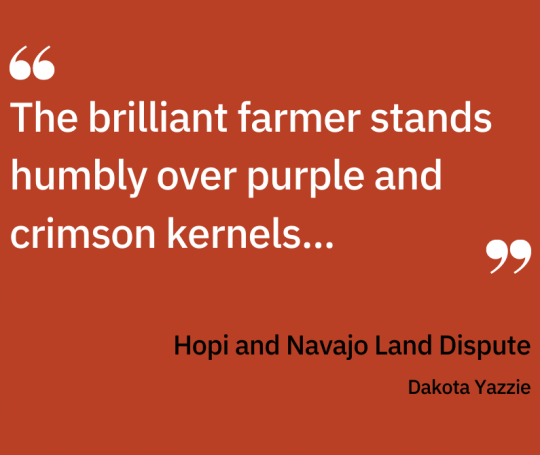