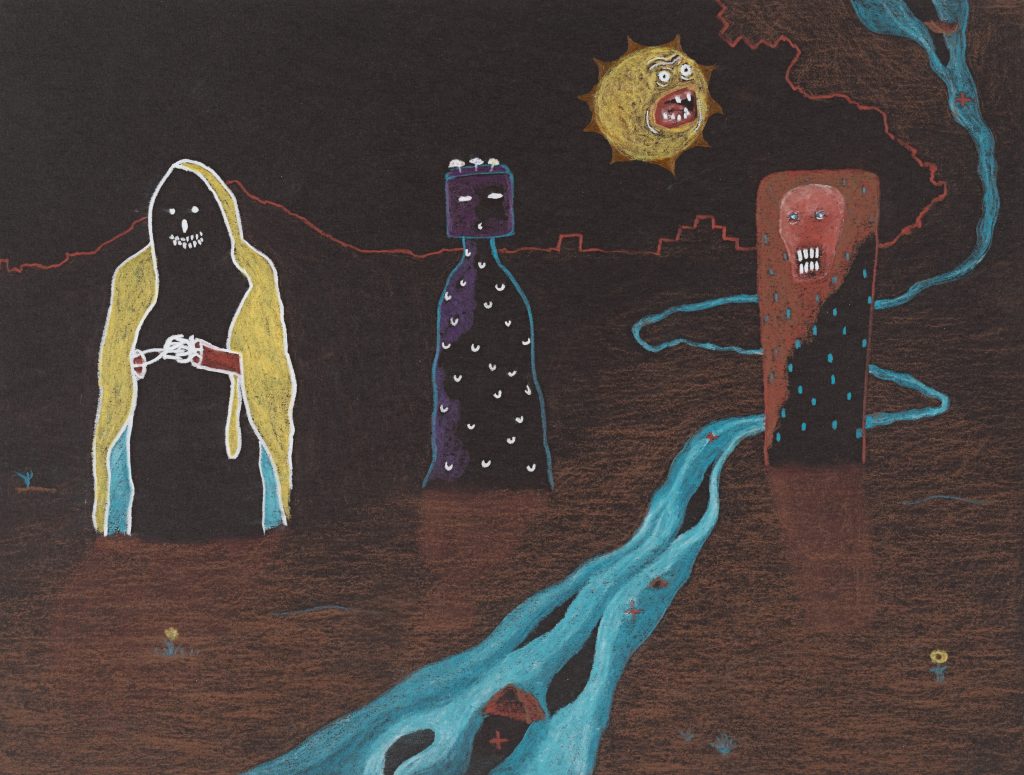 The Navajo and Hopi Land Dispute

“Amongst the Piñon Pines and dry grasses of Northwestern Arizona lay the colonial borders of the Navajo and Hopi Nation. Within these lands herds of wooly sheep flock the nearest bottleneck of high desert fauna, finding retreat under juniper scrubs and old sandstone crags; shade pulling to and fro as the sun touches horizon to horizon. Off in the distance, the brilliant farmer stands humbly over purple and crimson kernels, vines reach to the nearest water, pulling her moisture from the desert floor to her noble roots.

A stuffy room runs stale as bureaucrats and landowners oversee a large map pinned to an eggshell board. It’s 1882, Chester A. Arthur, signs off on the first slight in the 100 plus year land wars between the Navajo and Hopi, a think tank created to herd the Indians into the corral.

Almost a hundred years later the land disputes between the tribes allow for further laws to be passed in the feud, this time the Hopis see the raw end of the deal as their lands shrink and in 1974 a “joint use” area is created between the two tribes. This resulted in thousands of families being on the wrong side of the new boundaries, the land is cut into bizarre squares, Hopi here, Navajo here, Hopi Here, Navajo There.

Hostilities increase, property crimes increase, animals become a prime target of theft or damage, generations old grudges resurface. And the state comes in to Christianize both sides, offering pride in the state for trades of resources, an inch here, a farm here, a sacred site here. The result is the perfect farce between two relatively peaceful peoples, not too long ago who traded from mesa to valley, sharing bounty and love and combining culture.

The Gods know we can do better, but St. Guadalupe has a fine grip on even the brownest kin. Love to us all as we find comfort in laughter and sunburnt cheeks rosied by the same sun that intersects these two strange lands.“

With a hand in music to multi-media arts, Dakota Yazzie is an Arizona artist and musician from the Diné tribe. He is originally from Tuba City, AZ, on the Navajo reservation, where a majority of his inspiration and commentary comes from. A place where you feel brown eyes checking on your every move and where the mutts roam in sometimes cute and hostile packs.

He currently resides in Dewey, AZ, where white supremacists walk proudly and freely in the domicile of their hicktown fineries. His work divulges the intricacies of indigenous identity and the political nature of being a dang Indian. His mother and father often roll their eyes as yet again his pension for 21st century hedonism outrule his spiritual return to Hozhojí (sorry Shima).

Dakota’s works are meant to be at times absurd, bringing to light the humorous nature of colonialism and the ***kery that goes along with it. At other times they are heartbreaking. A delineation of worlds falling in and out of one another, a return to the primordial*

In 2020, Dakota received a record label deal with UPC for his work with the band ‘Earth Surface People.’ The band are going to record their debut album in August 2021, his past works with Earth Surface People include the ‘Juniper EP,’ which is available on all streaming platforms. He is also showing art at the Pathways Festival in Santa Fe, NM, in August of 2021.

* = not the Jackson Pollock type of primordial 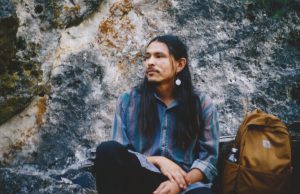 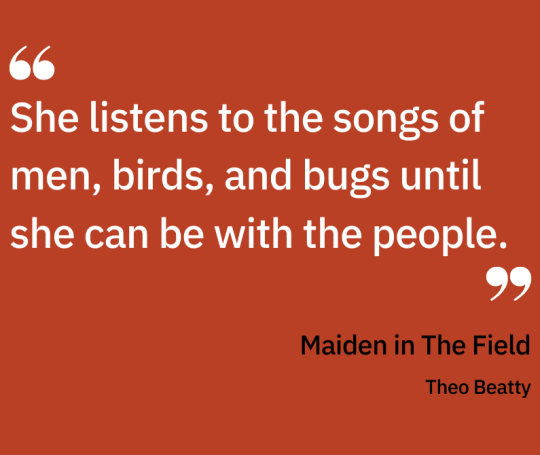