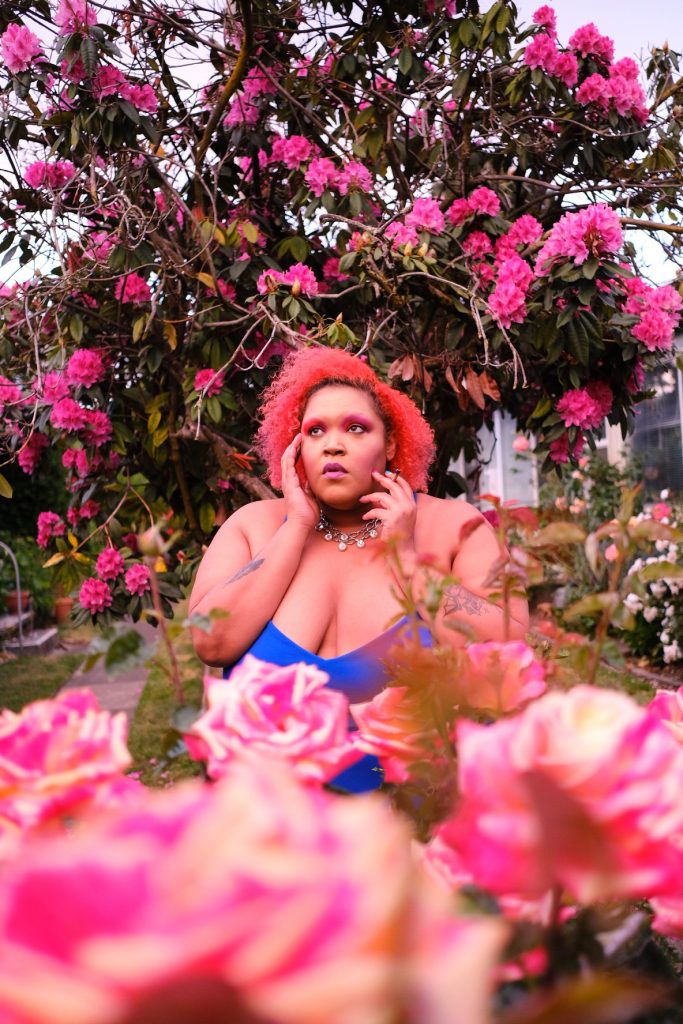 “Ever since I was a child I felt “special” spiritually,

Endless adversities would paint the way for aimless navigation throughout most of my teens and 20’s.

I shared space with abandonment, insecurity and isolation.

I was an easy target.

I was too Black to be Native or Mexican

And too Native or Mexican to be Black.

Living with white people who only wanted to see me as Native.

No matter where I lived I didn’t fit in.

I tried to make myself fit in.

I’d find myself in the wrong puzzle, and never could fit.

I found myself being a mixture of everywhere I lived,

I became so confused.

Never knowing what to claim for my home.

I lived on the reservation, but went to school and had friends in the town next to it.

Constantly switching between both areas for years and still not feeling like I could claim either for my home.

I lost myself in confusion and drugs.

For all the time I was lost, I STILL was always searching for a pathway out.

In my 30’s the path became clearer;

Like the debris had been swept away from the roads to my destinations.

I was too much of a control freak to surrender to drugs forever.

Not being able to have control over my life and the people that used around me was enough to make me want to quit.

I became a mother, and now my path is set to guide my young one through this forest called life.

My goals have now been set to advocate for them in a way that wasn’t available for me.

Now I have been able to find an outlet for the talent and nurturing I have inside me.

Performance and production give me the satisfaction of being able to give back to my community.

When I perform, I feel that spirituality at its peak.

Moving to music and connecting with people is home to me.

I feel like the goddess I was born to be when I perform.

I feel my ancestors as I raise my child.

Being in my 40’s now, I feel a symbiosis between all worlds and it feels peaceful.”

Destiny Smokez is a drag performer/show producer. She co-produces Melange: A Queer and BIPOC Variety Show and Crown Me. She is also part of Portland’s BallRoom KIKI Scene and is the Prince of the House Of Flora. Destiny uses her art as an outlet from her past to her future. 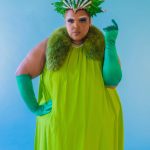 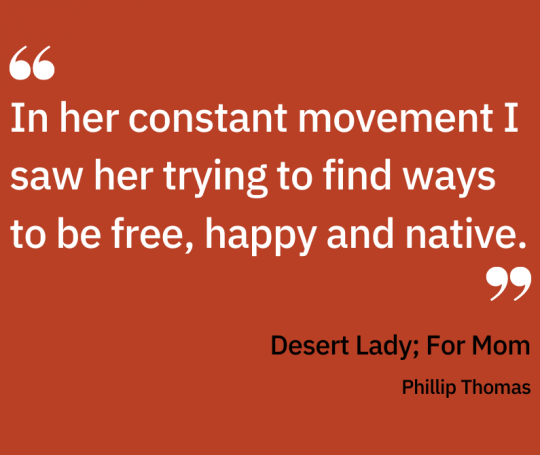