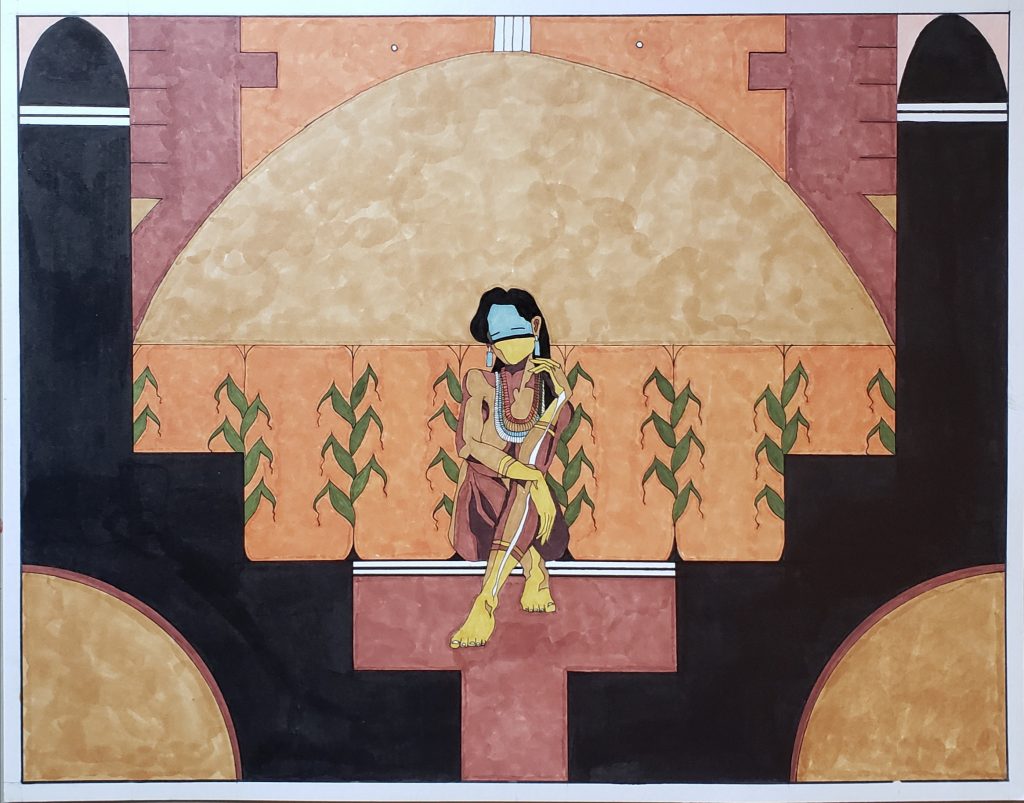 Maiden in the Field

“In the field there is a Maiden. Whether in the golden light of dawn or orange glow of twilight, she is ever present and lovely. She is not any maiden but a Corn Maiden, a symbol of abundance, life, nourishment, and fortitude. She sits and waits in the field growing ever more bountiful and radiant as the summer sun shines and the rains nourish her.

She is in the fields of every Hopi farmer since his life revolves around corn and the importance it brings: the continuation of life, culture, ceremony, wealth, and happiness. She appears naked, a fact some find rude and in poor taste, but she is simply as she was meant to be. The only things she has on are necklaces made from kernels that signify the types of corn growing in the field and turquoise earrings. She bares no markings of belonging to any group, clan, tribe or people, as clothes would tend to do, and she simply is as she was born.

She sits anxiously for the rising black clouds that are sure to nourish her, heavy with rain. She patiently waits in the wind and heat but she endures, growing stronger and resilient. She listens to the songs of men, birds, and bugs until she can be with the people. At the harvest she finally goes among them and provides them with the thing they’ve worked so hard for: corn.

She is beauty, resilience, and patience that Maiden in the field; a reminder of hard work and a teacher of how to live a good life.

This piece is not based on any specific traditional story but various viewpoints, teachings, and traditional concepts from within my own indigenous community. It is meant to be a reflection on corn and is a small representation of what corn means for my tribe with its many uses and importance.”

Theodore Beatty grew up on the Hopi Reservation in the town of Polacca, Arizona; he is Hopi, Tewa, and White Mountain Apache and is Deer and Flute clan. Theo spent most of his life on the reservation where he was raised to appreciate, respect, and participate in traditional Hopi beliefs. When he was a boy he became interested in art by drawing katsina or kachina figures (personifications of nature spirits that visit the Hopi people) that he would see and would also gain an interest in making Hopi
pottery. Theo would leave the reservation after high school in his pursuit of higher education. He had some difficulties bouncing from university to university and major to major until coming to his senses of what he should do, make art. He received his Associate of Art from Paradise Valley Community College in 2015 and then attended Arizona State University where he would receive his Bachelors of Fine Art in Drawing in 2018.

Theo’s primary focus was on figural works in both painting and drawing. Using his knowledge of anatomy and elements of Hopi design he was influenced to create his current works of art. He takes inspiration from Hopi pottery designs, katsinam or kachinas, figural work, and blended them into his drawings and paintings. Sticking to a primarily earth toned palette, to keep with colors found in Hopi pottery, Theo designs figures and elements taken from Hopi culture to tell stories and share some of his own personal views of the people and his beliefs. He currently resides between his home town of Polacca and Phoenix, Arizona. 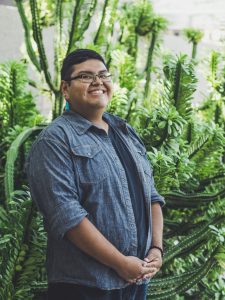 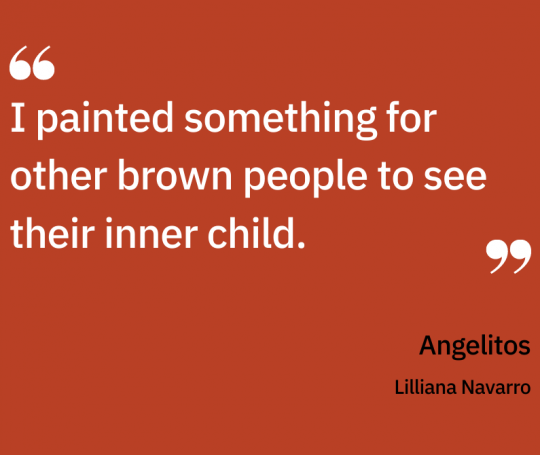